I have heard their groans and sighs, and seen their tears, and I would give every drop of blood in my veins to free them. 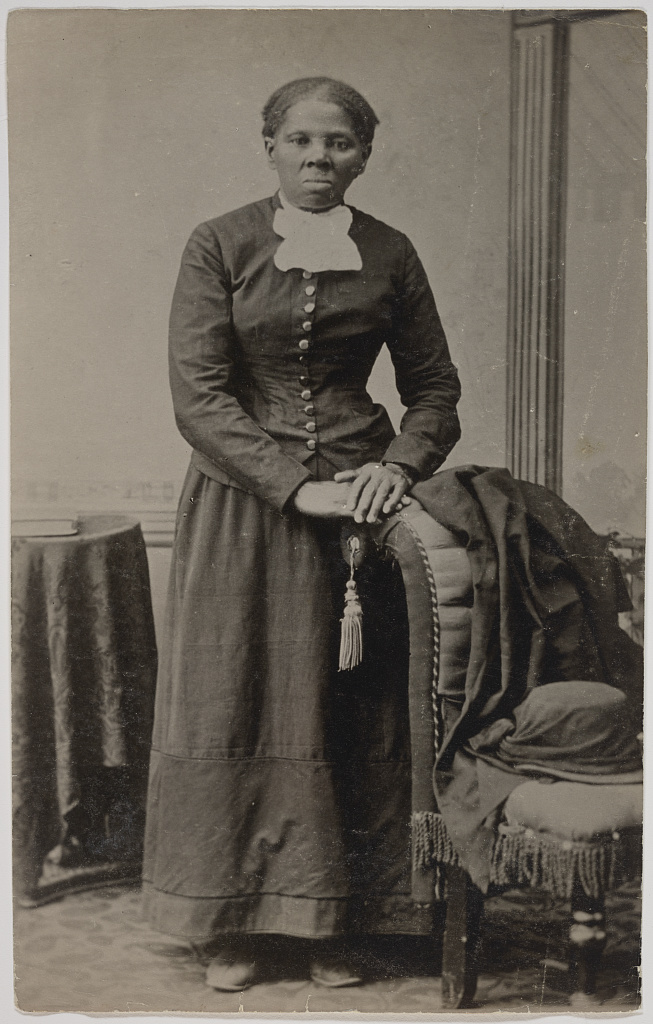