So you have just been assigned a research project, you have so many questions, you just do not know where to start.  Click here and begin step by step progress toward a successful research project by you.​ 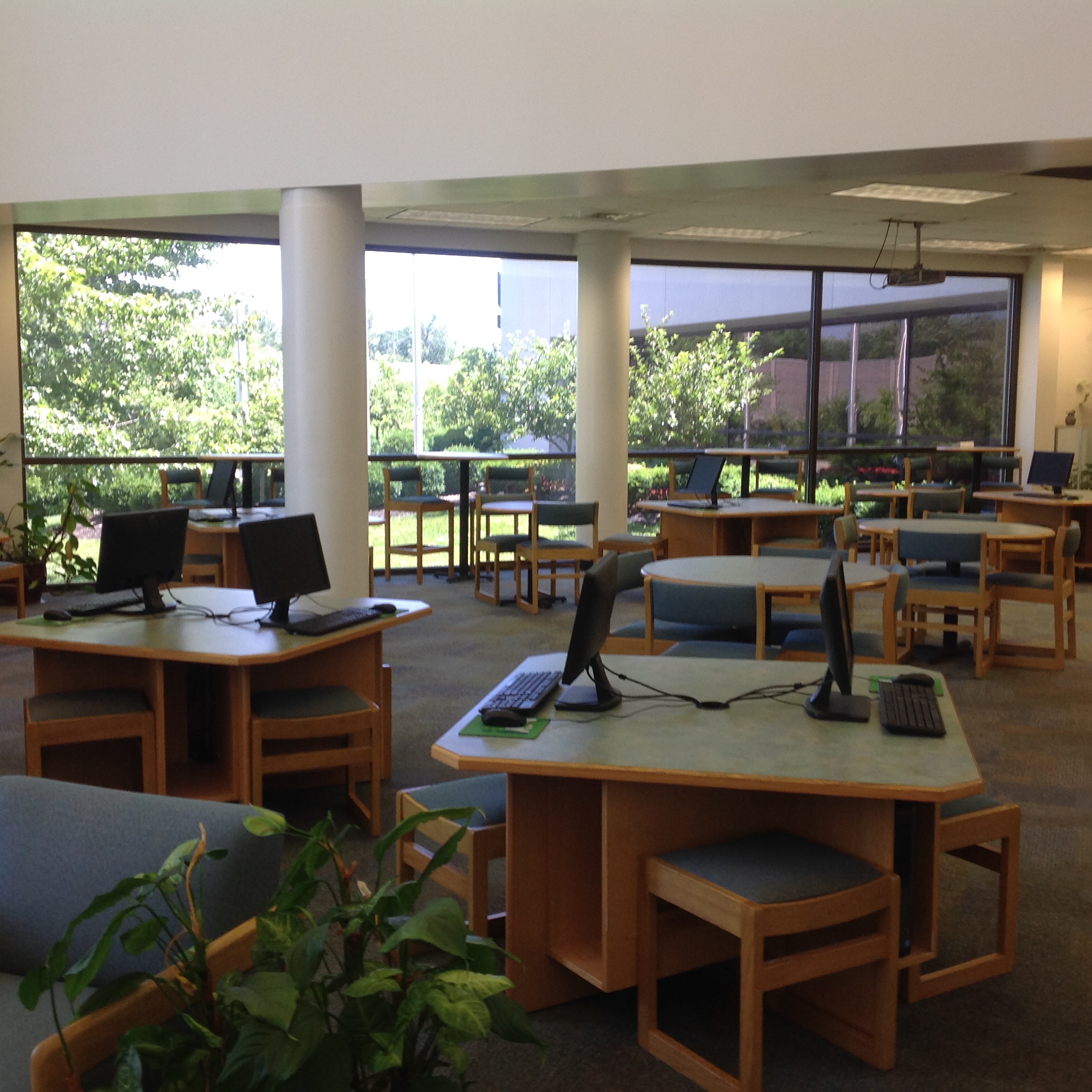 IvyCat
Search for material from
all 23 Ivy Tech Libraries

Congress shall make no law respecting an establishment of religion, or prohibiting the free exercise thereof; or abridging the freedom of speech, or of the press; or the right of the people peaceably to assemble, and to petition the government for a redress of grievances. 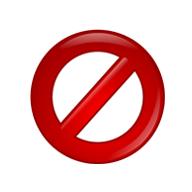 These words have been used to describe the work of Mark Twain, J.D. Salinger, Suzanne Collins, Harper Lee, J.K. Rowling, Aldous Huxley, and many many more.  Books have been challenged and banned in school libraries, public libraries, universities, prisons, churches, and by publishers.  Challengers have been parents, teachers, governments, and religious groups. 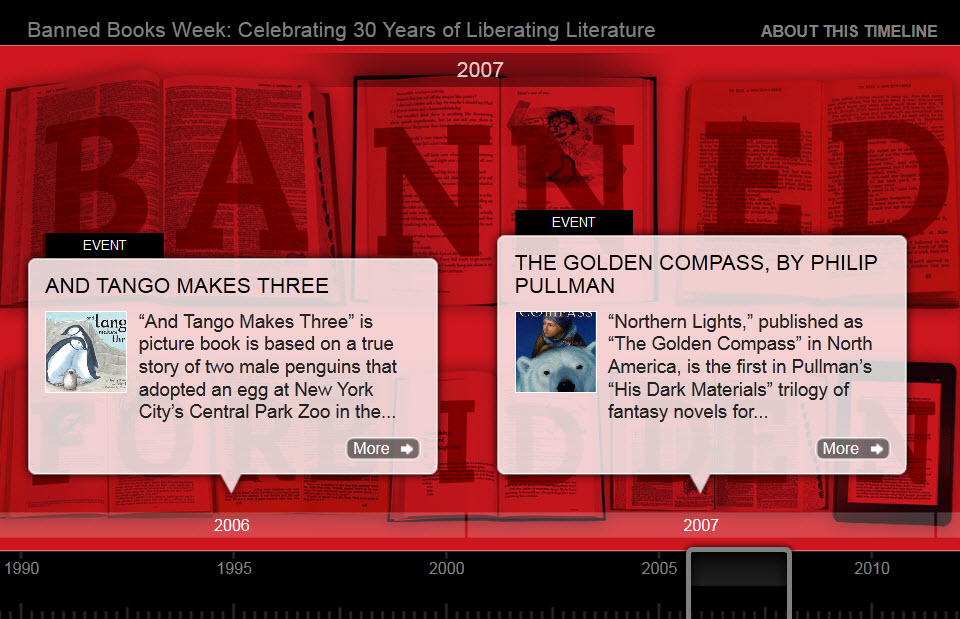 1. The Great Gatsby, by F. Scott Fitzgerald 2. The Catcher in the Rye, by J.D. Salinger 3. The Grapes of Wrath, by John Steinbeck 4. To Kill a Mockingbird, by Harper Lee 5. The Color Purple, by Alice Walker 6. Ulysses, by James Joyce 7. Beloved, by Toni Morrison 8. The Lord of the Flies, by William Golding 9. 1984, by George Orwell 11. Lolita, by Vladmir Nabokov 12. Of Mice and Men, by John Steinbeck 15. Catch-22, by Joseph Heller 16. Brave New World, by Aldous Huxley 17. Animal Farm, by George Orwell 18. The Sun Also Rises, by Ernest Hemingway 19. As I Lay Dying, by William Faulkner 20. A Farewell to Arms, by Ernest Hemingway 23. Their Eyes Were Watching God, by Zora Neale Hurston 24. Invisible Man, by Ralph Ellison 25. Song of Solomon, by Toni Morrison 26. Gone with the Wind, by Margaret Mitchell 27. Native Son, by Richard Wright 28. One Flew Over the Cuckoo's Nest, by Ken Kesey 29. Slaughterhouse-Five, by Kurt Vonnegut 30. For Whom the Bell Tolls, by Ernest Hemingway 33. The Call of the Wild, by Jack London 36. Go Tell it on the Mountain, by James Baldwin 38. All the King's Men, by Robert Penn Warren 40. The Lord of the Rings, by J.R.R. Tolkien 45. The Jungle, by Upton Sinclair 48. Lady Chatterley's Lover, by D.H. Lawrence 49. A Clockwork Orange, by Anthony Burgess 50. The Awakening, by Kate Chopin 53. In Cold Blood, by Truman Capote 55. The Satanic Verses, by Salman Rushdie 57. Sophie's Choice, by William Styron 64. Sons and Lovers, by D.H. Lawrence 66. Cat's Cradle, by Kurt Vonnegut 67. A Separate Peace, by John Knowles 73. Naked Lunch, by William S. Burroughs 74. Brideshead Revisited, by Evelyn Waugh 75. Women in Love, by D.H. Lawrence 80. The Naked and the Dead, by Norman Mailer 84. Tropic of Cancer, by Henry Miller 88. An American Tragedy, by Theodore Dreiser 97. Rabbit, Run, by John Updike 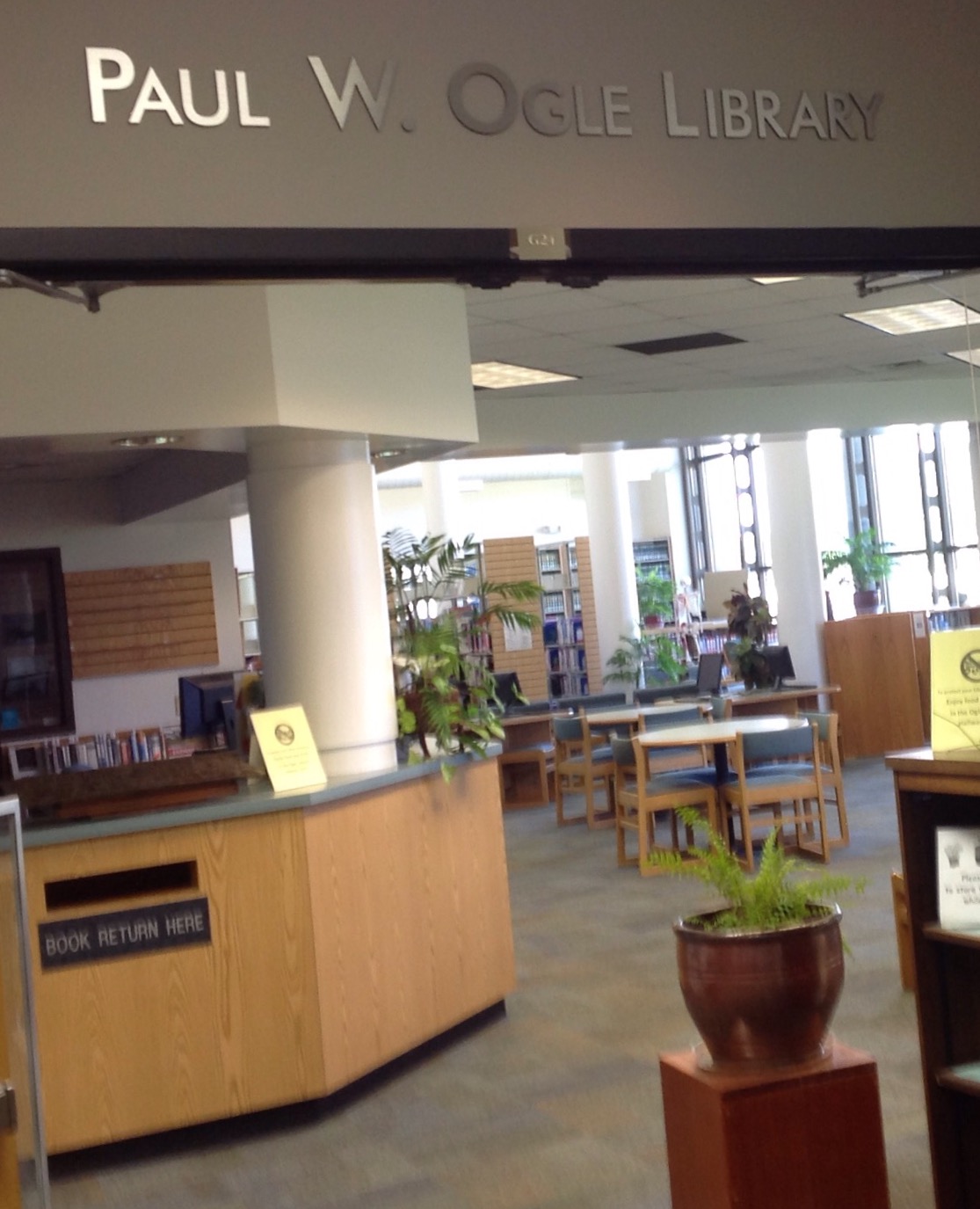 Have a library related question?

*Check our  Weekly hours - maps  and visit us:

Banned Books in the News