Westward Movement carried settlers across America from the Atlantic Ocean to the Pacific Ocean. This expansion began in the 1600s with European settlers, and lasted till the late 1800s. What fueled the American pioneers was the abundance of land and other natural resources. 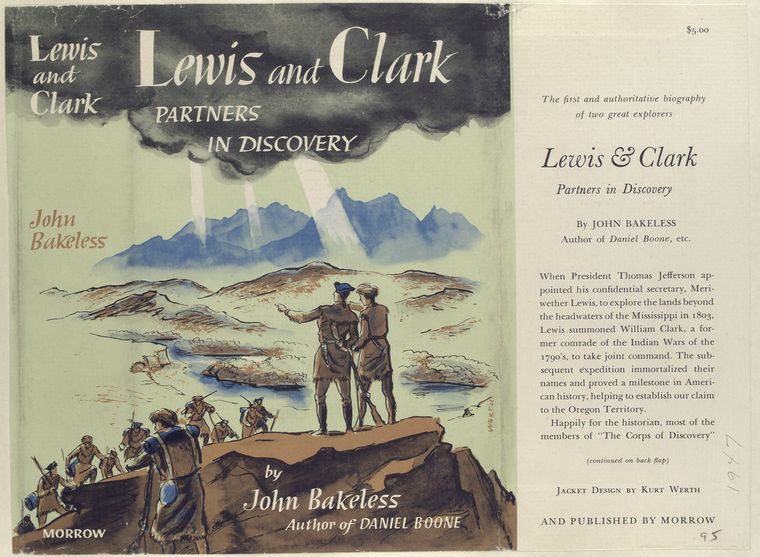 After President Thomas Jefferson purchased the Louisiana Territory from France in 1803, he choose Meriwether Lewis and William Clark to lead an expedition to explore the new territory. This three year event resulted in unprecedented interest by Americans, which resulted in expansion of the United States.  For further information on Lewis and Clark’s expedition visit the websites below:

To view Primary source material on the American West, including many memoirs, journals, diaries, letters, and autobiographies visit PBS's series New Perspectives on the West.

Manifest Destiny is the supposed inevitability of the continued territorial expansion of United States boundaries westward. This idea was used to justify the annexation of Texas, Oregon, New Mexico, and California. John L. O’Sullivan coined the phrase “Manifest Destiny” in his United States Magazine and Democratic Review. Resources from the History Teaching Institute at Ohio State University.