Study of Slavery, Resistance, and Abolition

The many issues concerning slavery are addressed at  The Gilder Lehrman Center for the Study of Slavery, Resistance, and Abolition - Online Documents Center , a part of theWhitney and Betty MacMillan Center for International and Area Studies at Yale. The center’s mission is to “bridge the divide between scholarship and public knowledge by opening channels of communication between the scholarly community and the wider public” on the issue of slavery.

The Trans-Atlantic Slave Trade Database has information on almost 36,000 slaving voyages that forcibly embarked over 10 million Africans for transport to the Americas between the sixteenth and nineteenth centuries. The actual number is estimated to have been as high as 12.5 million. The database and the separate estimates interface offer researchers, students and the general public a chance to rediscover the reality of one of the largest forced movements of peoples in world history. 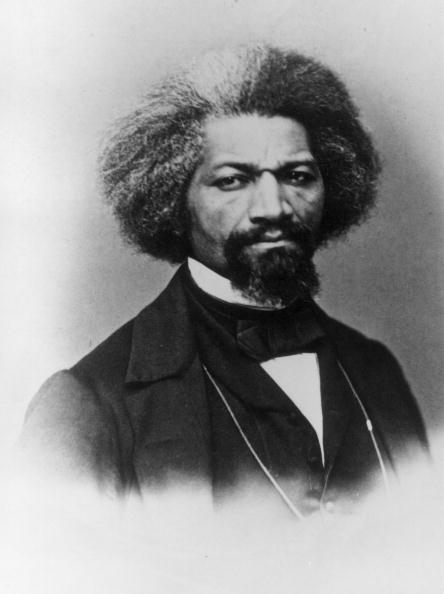 Frederick Douglass was an African American who was an abolitionist spanning the 19th Century. He is known for his speeches, writings, and political actions; and as a result, he became a leading spokesperson for the abolition of slavery and equality. For more information on the life, time, and events of Douglass's life, visit the Frederick Douglass Papers. These papers are housed at Indiana University Purdue University Indianapolis (IUPUI). This project's intent was to recover and "preserve primary sources documenting the African American Experience." It's a continual work in progress.

Voices From the Days of Slavery

Audio interviews with former slaves from the Library of Congress Memory Collection - Voices From the Days of Slavery.