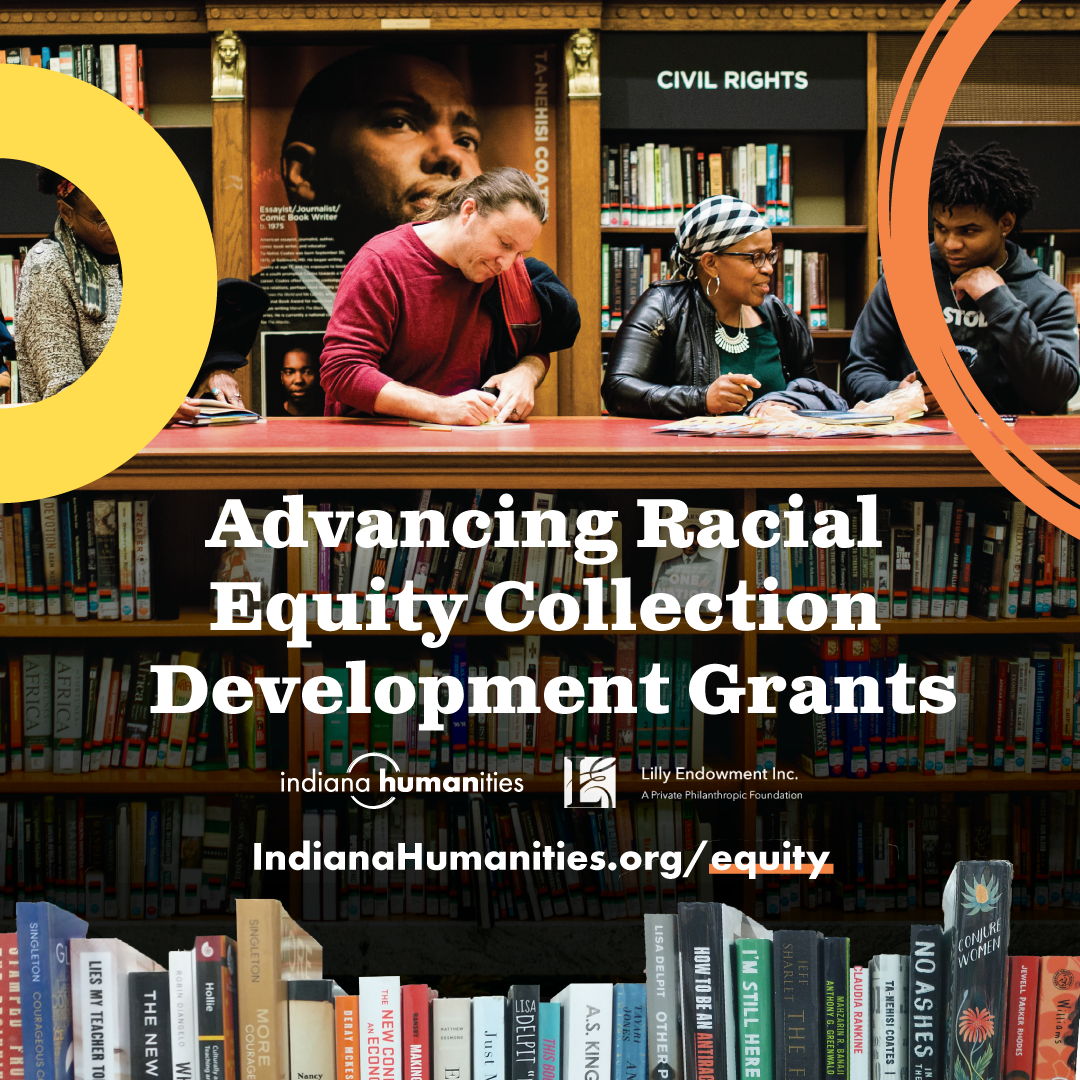 The materials featured on this page were made possible through the Advancing Racial Equity Collection Grant with support from Lilly Endowment INC. & Indiana Humanities.

Now Available! - Streaming on Swank! Available at all Campuses! 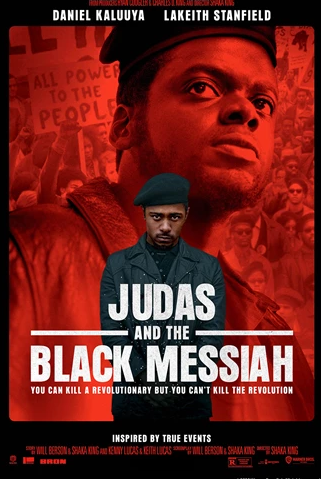