When Disaster Strikes! Locating Government Resources to Help During a Crisis 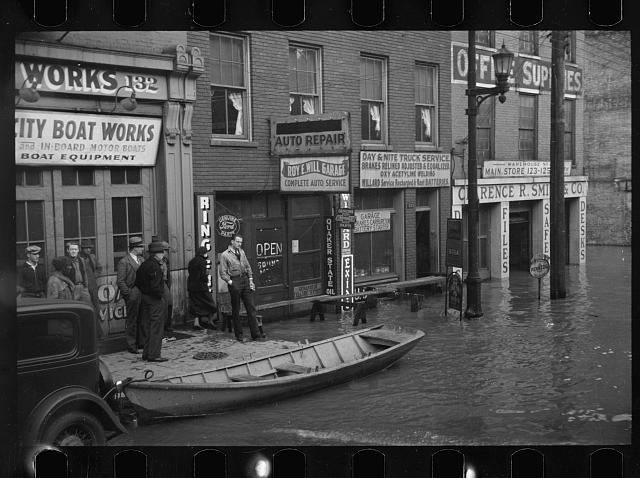 FEMA's Mitigation Division explains the National Flood Insurance Program (NFIP) and the standards communities can maintain to qualify for the program.