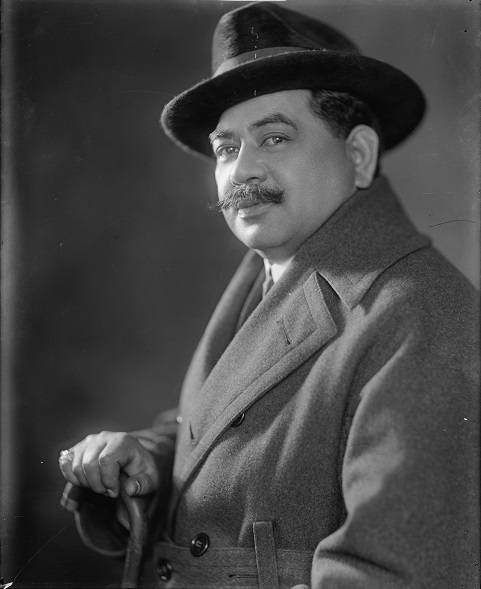 Jonah Kūhiō Kalanianaʻole (1871-1922) was a prince of the Kingdom of Hawai'i. After the kingdom's overthrow in 1893, Prince Kūhiō continued to fight for the rights of his people and eventually ran for office. He was elected to the U.S. Congress in the 1902 election and held his position in the House of Representatives from 1903-1922.

To this day, Hawaii recognizes Prince Kūhiō's birthday (March 26) as an official holiday, in which his life and legacy are celebrated. 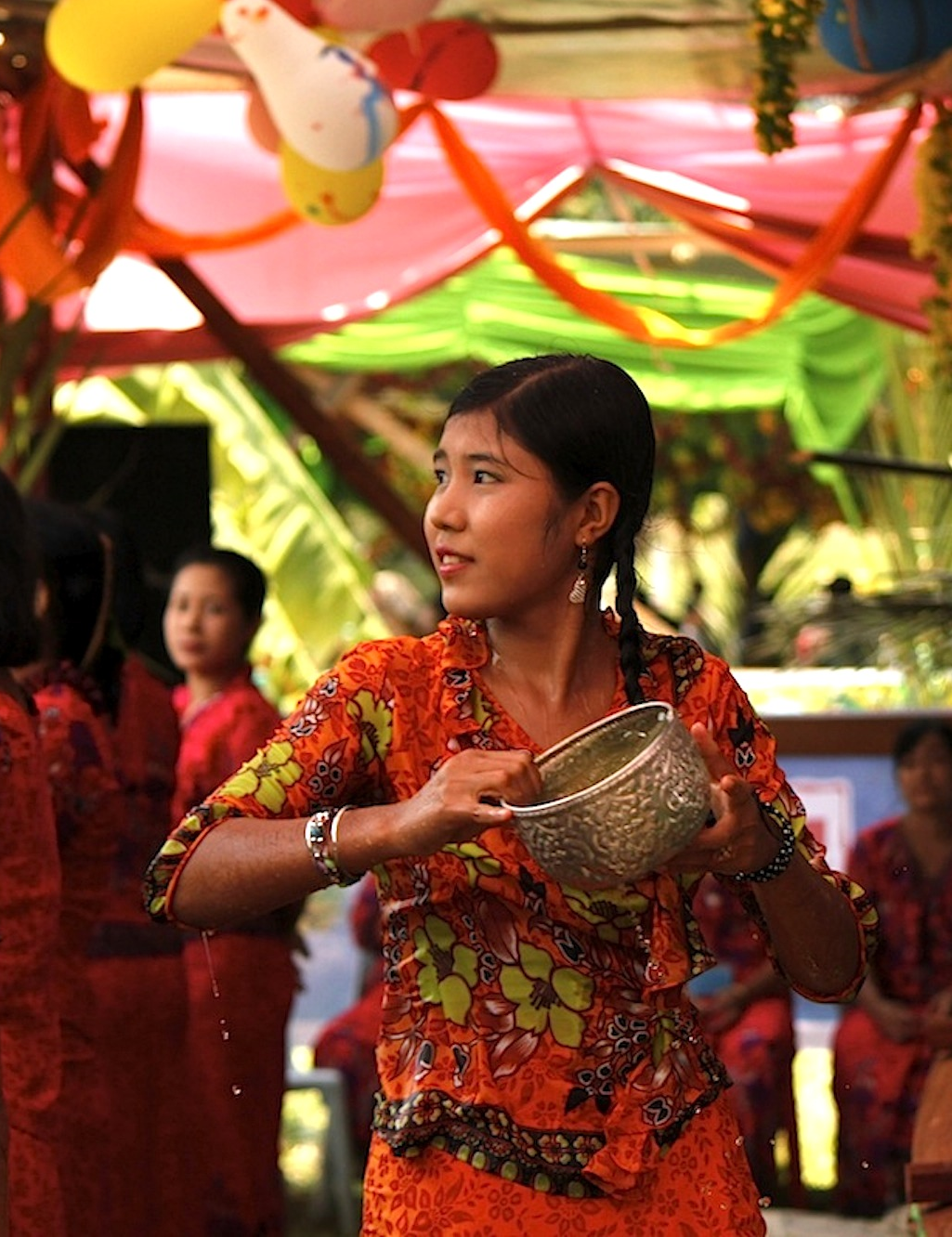 The Burmese water festival, or Thingyan, takes place during the Burmese lunar new year, generally around April 13-16. It is a multi-day celebration in which water is thrown from buckets, fire hoses, water pistols, and so on with the idea that the old year--with all of its sins, impurities, and illusions--is being "washed away" to make way for the new year and give everyone a fresh start. Even tourists are fair game for being drenched!

What is Lunar New Year?

The term "Asian-American" encompasses such a wide range of cultures and countries of origin that it is difficult to choose a single holiday shared by the majority of Asian-Americans, but nearly every Asian and Asian-American culture has a celebration of the lunar new year.

Unlike the Gregorian calendar, in which New Year is always celebrated on January 1, the date of the lunar new year varies from year to year and is based on the cycles of the moon. Lunar new year generally falls between January 21 and February 20.

How is it celebrated?

- Rituals to drive away evil spirits

Republic Day, one of India's three national holidays, is a celebration to mark the introduction of the country's constitution, which occurred in 1950 three years after its independence from England. Republic Day is celebrated every year on January 26 with a large parade in the capital of New Delhi, in which the prime minister lays a wreath at the national war memorial Amar Jawan Jyoti. Of course, there are always smaller celebrations scattered throughout the country, and since most business, schools, and government offices are closed, this allows most citizens who wish to join one or more of the celebrations to easily do so.

In 2022, 75 vintage and modern
aircraft from the Indian Air Force
performed a fly-by to mark the 75th
anniversary of India's independence.

Check out this article from Asia
Society, read about this year's
Google Doodle, or see what the
Hindustan Times had to say about
this year's Republic Day celebration.

Children's Day, not to be confused with World Children's Day (November 20), is a holiday celebrated in North and South Korea. Each of the two Koreas has its own way of celebrating.

The first Children's Day was celebrated in 1923, thanks to the efforts of activist and children's book author Beong Jeong-hwan who believed that the Korean society of the time did not treat children as it should. Temporarily abolished in 1937 under Japanese rule, Children's Day has continued unabated since 1946.

What about the North?

So how is Children's Day different
in North Korea?

First of all, it is celebrated on
June 1 instead of May 5.

Secondly, the emphasis is not
so much on the children
themselves as it is on the North
Korean leader.

Children are expected to participate
in political activities that include
singing hymns to Kim Jong-un.

Want to learn more about other holidays and festivals? See below for descriptions of celebrations from all over Asia and the Pacific. Most lists like this are written with tourists or students in mind but are also great if you just want to expand your knowledge of various cultures.