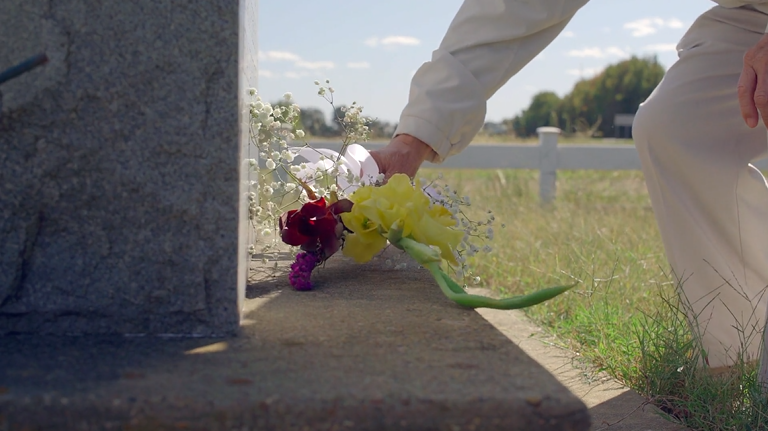 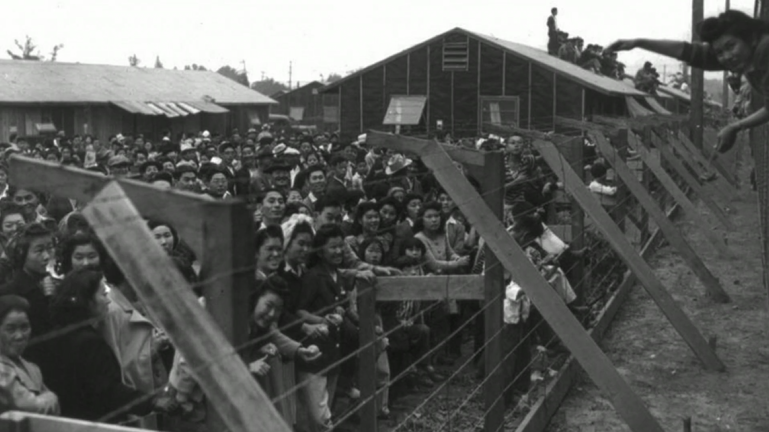 For more than 75 years, the story of Japanese Incarceration has been an untold chapter of American history. This documentary follows the politics of the country as WWII erupted — how American citizens of Japanese descent were affected, what their thoughts were in the face of Pearl Harbor and the declaration of war with Japan, Germany and Italy.

2020 documentary available to stream FREE through Ivy Tech's subscription to Films On Demand!

Asian Americans is a five-hour film series that delivers a bold, fresh perspective on a history that matters today, more than ever. As America becomes more diverse, and more divided while facing unimaginable challenges, how do we move forward together? Told through intimate personal stories, the series will cast a new lens on U.S. history and the ongoing role that Asian Americans have played.