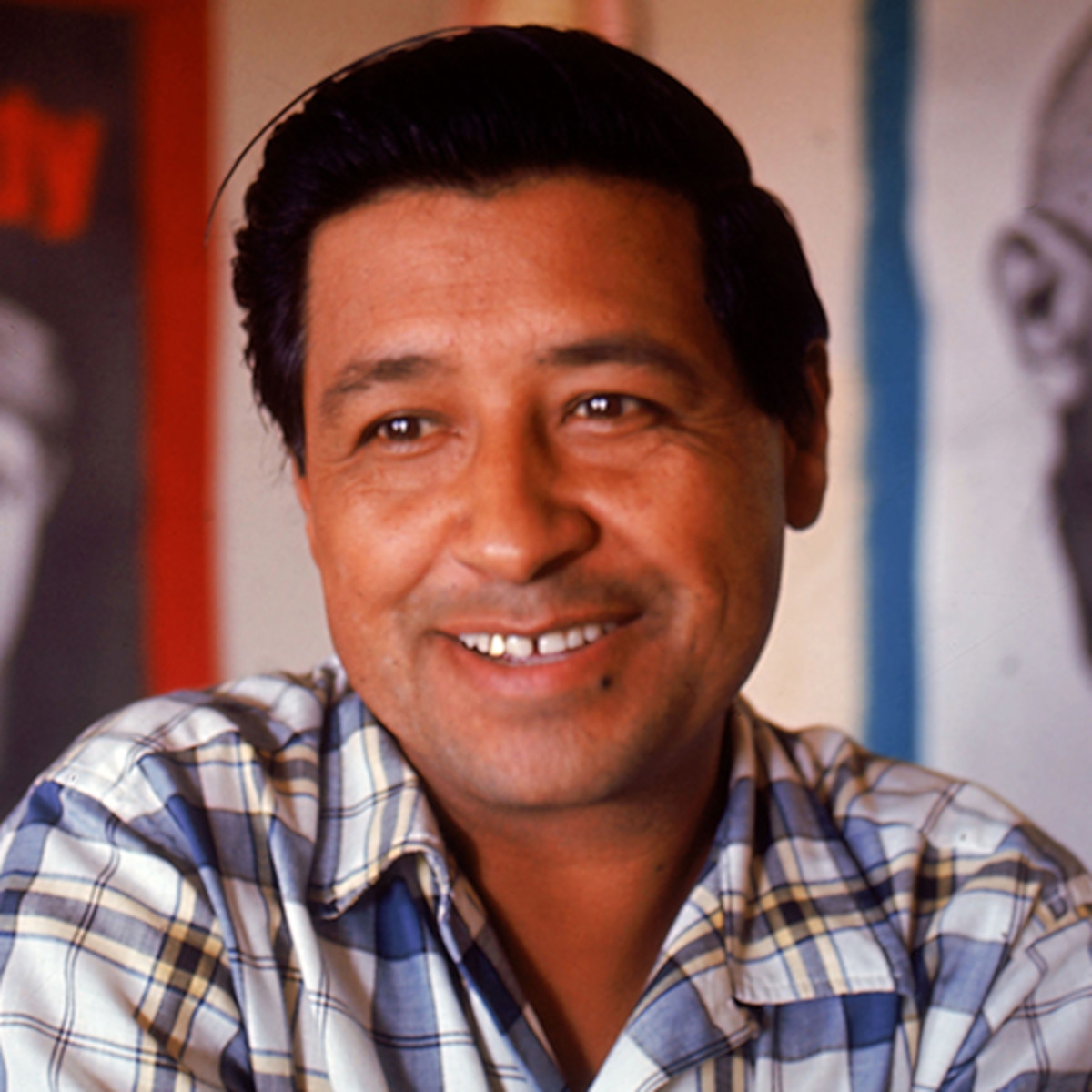 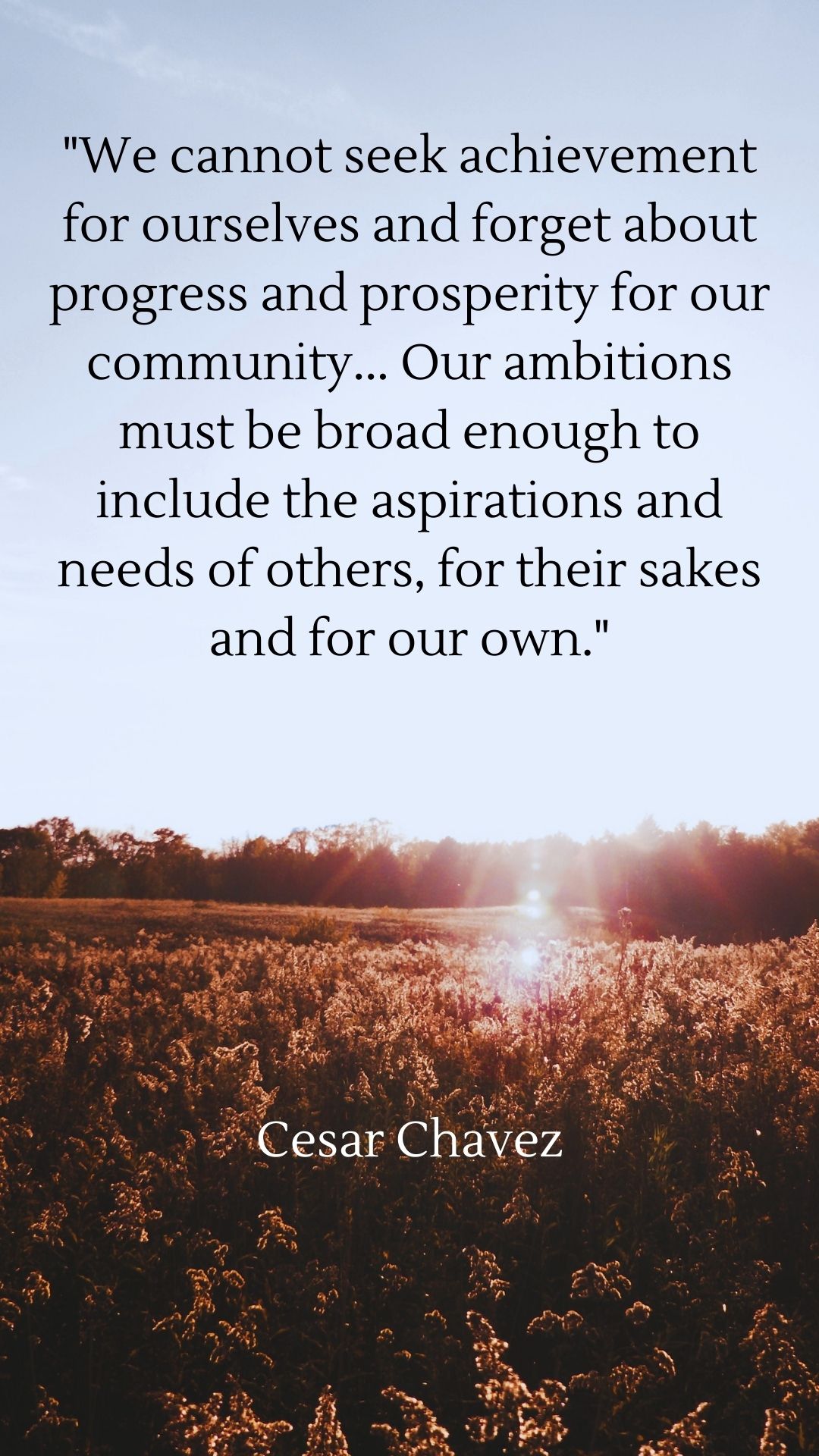 The day was chosen to celebrate his birth and legacy.

Who was Cesar Chavez?

Born Cesar Estrada Chavez on March 13, 1937.  Chavez, the Mexican American labor leader, was the founder and president of the National Farm Workers Association in 1962, later known as the United Farm Workers of America in 1965 when it merged with the Agricultural Workers Organizing Committee. He advocated equality for Latinos, farm workers, and environmental justice by brings awareness of the dangers of pesticides. 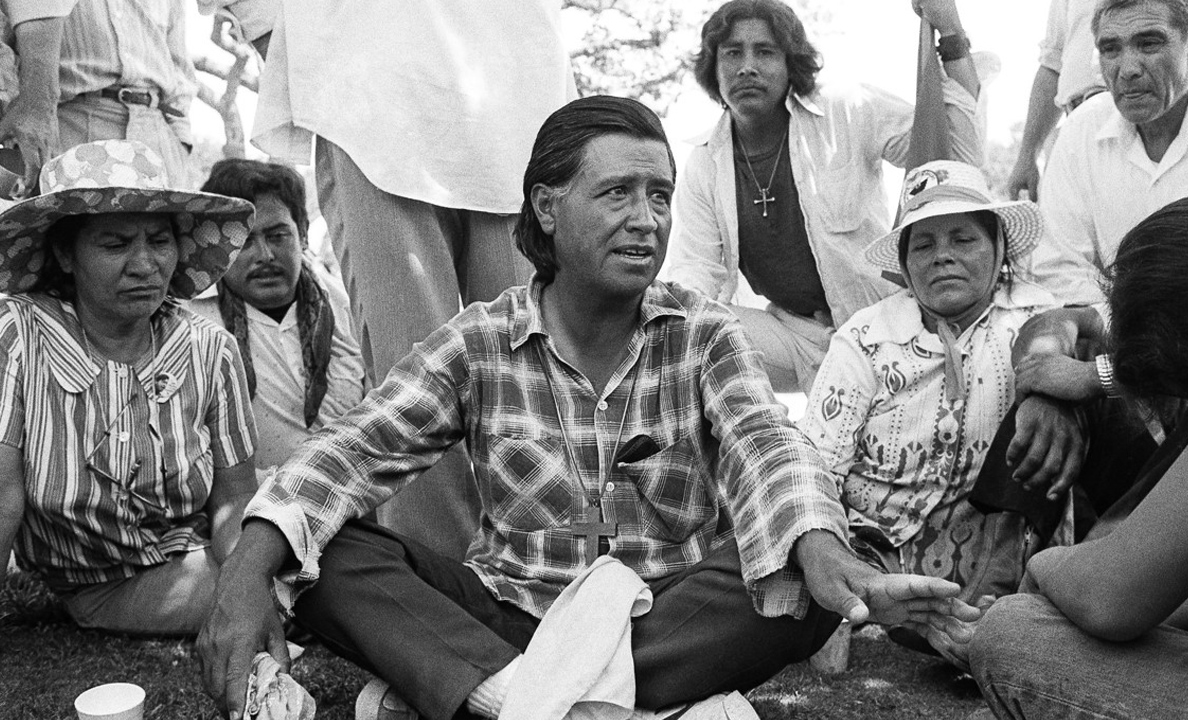 Chavez engaged in non-violent protests through boycotts and hunger strikes to bring attention to the needs of the workers for a living wage, a safe workplace with protections against sickness and disability. In the grape fields, Chavez won the first union contracts for agricultural workers.  When Chavez died on April 23, 1993, it is thought that his hunger strikes lead to his death.