Excel: Everything You Wanted to Know but Were Afraid to Ask

If you’re brand new to Excel, need a refresher, or just panicking at the thought of getting through your Excel modules, then we highly encourage you to download the awesome resource at the bottom of this box.

Available for free directly from Microsoft, this Excel workbook template gives you a guided tour through the program—covering everything from opening a new workbook and typing in cells to illustrating data with charts, graphs, and pivot tables.

So get started with Excel by downloading this incredibly helpful (and accessible!) resource below!

Each Excel file is a workbook that can hold many worksheets: 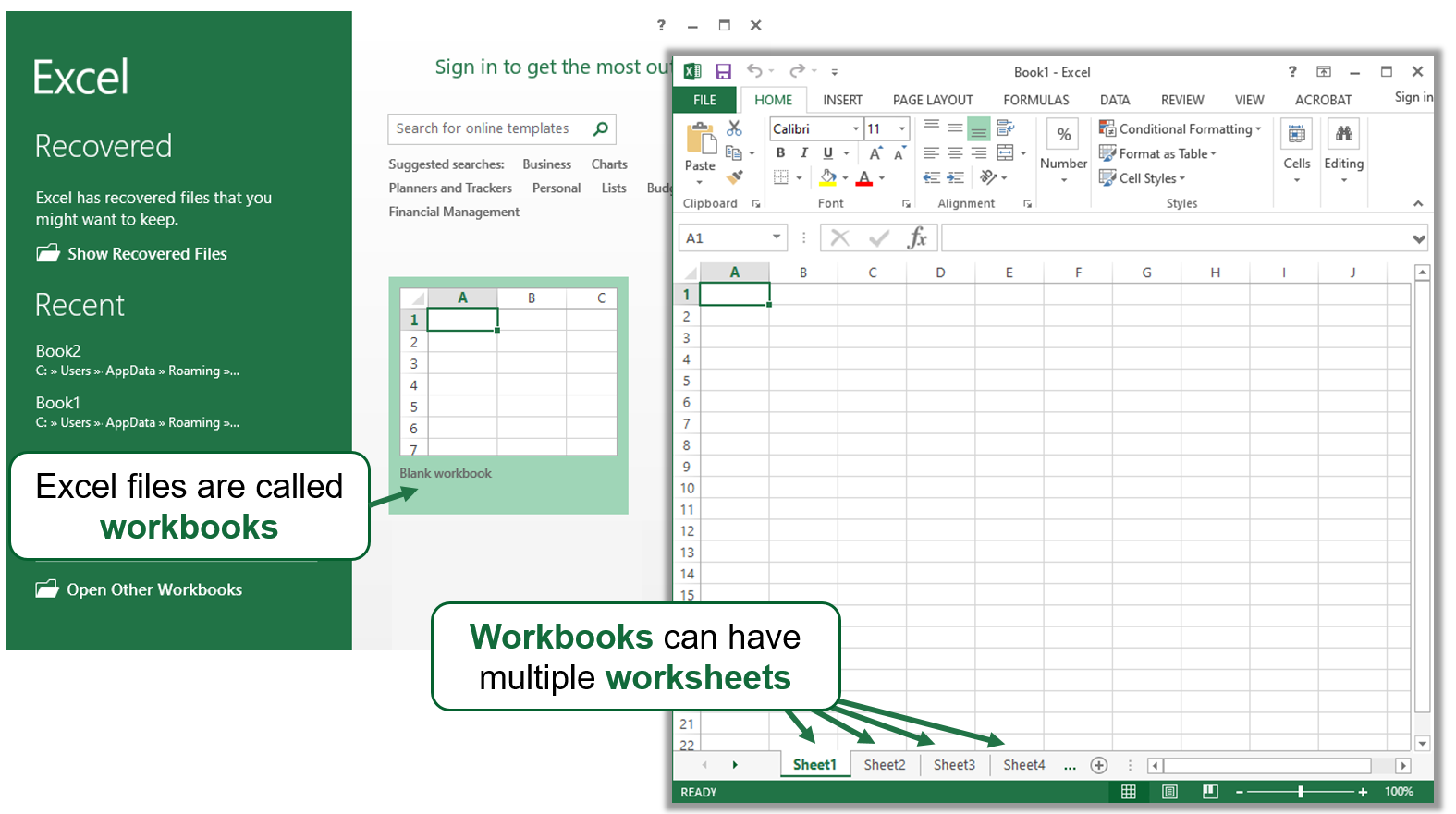 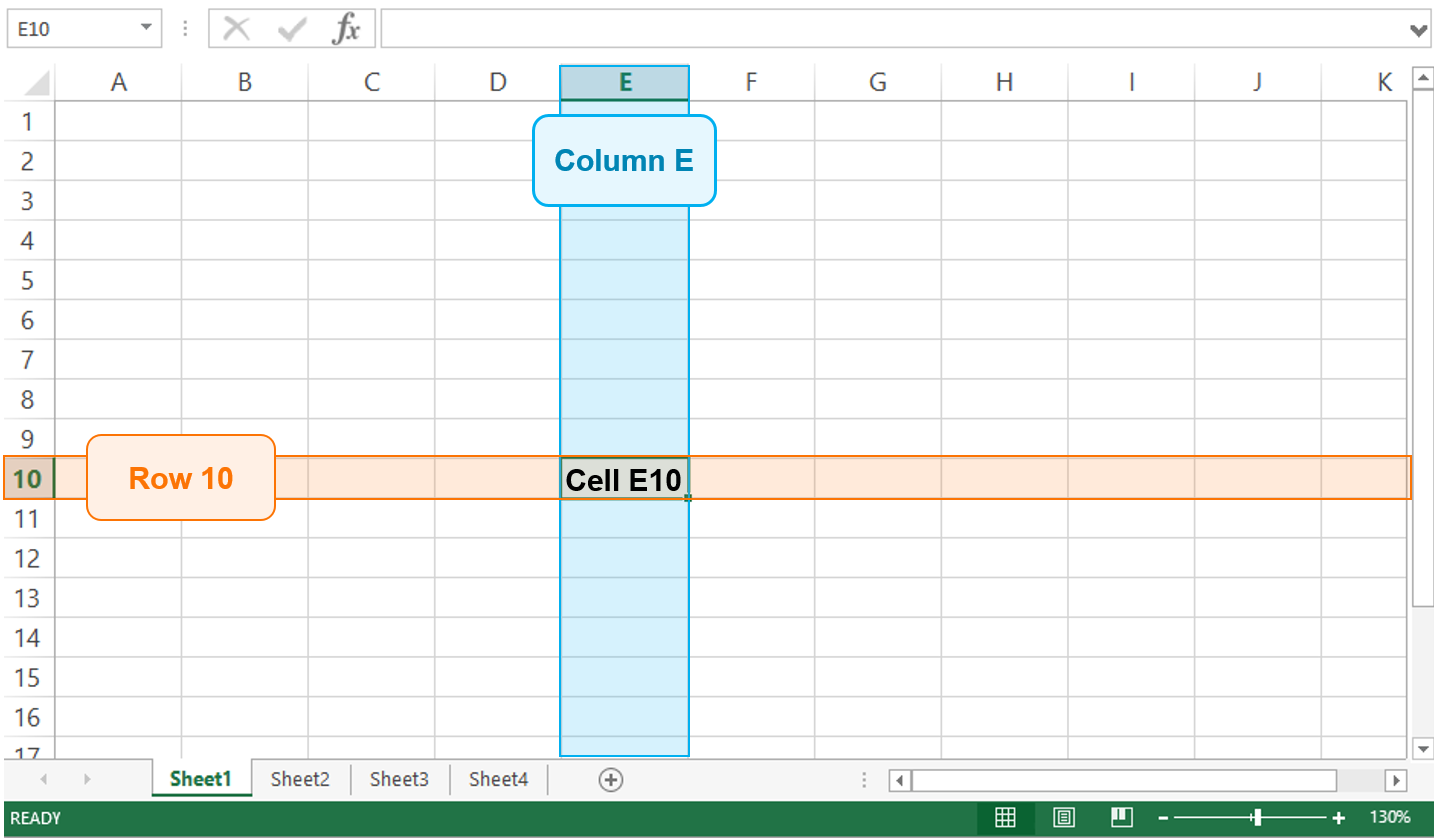 Cells are where you input all of your data (text, numbers, formulas, functions, etc.). To enter data into a cell, you just click on a cell to ‘select’ it (when you do this the cell will show a green border around it) and begin typing. Don’t worry about looking for any kind of typing cursor—once you click on a cell and see the green border around it, that’s when you can start typing:

Selecting a cell will also show you the details of a cell’s contents up in the formula bar. Like the example below, we see that the ‘32’ inside of cell A1 came from adding a bunch of numbers together (rather than just the number ‘32’ entered manually).

You can also type directly in the formula bar itself rather than the cell! As long as the cell you want to type in is selected, you can start typing either within the cell itself or up in the roomier formula bar: