Women who shaped the Universal Declaration with the inclusion of women's rights. 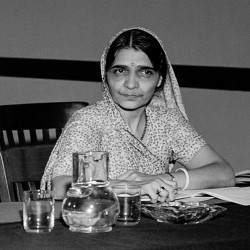 Mehta was a reformer, educator, and prolific writer.

She became vice-chancellor of Baroda University, the first time in India, that a woman headed a university not confined to women. 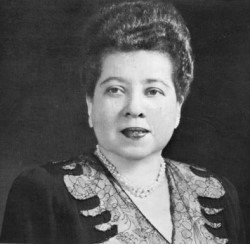 A feminist and public servant.  She was one of only four women signers of the UN Charter. 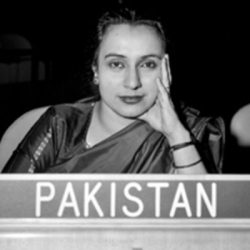 A politician, diplomat, and author.

She was the first Muslim woman to earn a Ph.D. from the University of London. 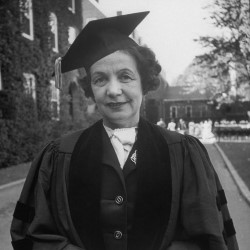 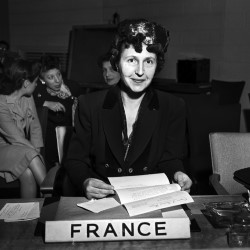 She was active in the Resistance, serving as vice president of the Paris Committee of Liberation and conducting welfare work among prisoners and deportees.

When her husband was arrested and deported to Germany by train, Lefaucheux followed on her bicycle to ascertain its destination. She subsequently orchestrated her husband's escape from Weimar prison camp, for which she was awarded the Croix de Guerre and the Rosette de la Resistance. 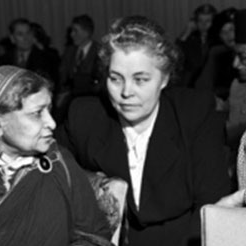 She strongly argued for equal pay for women be included in the final document. 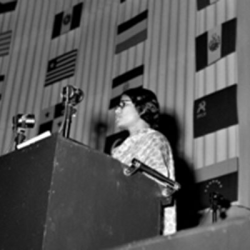 An Indian freedom fighter and politician.

She helped found the Federation of University Women in India. 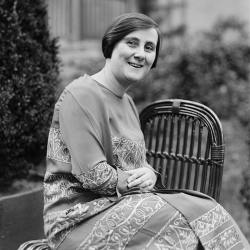 She was a Brazilian zoologist, politician, diplomat, and activist who was instrumental in gaining women's rights in Brazil.

She has three frog species and two lizard species named after her. 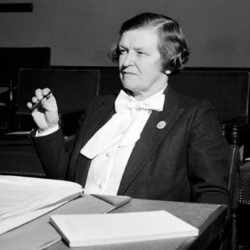 She was an activist, a feminist, a lifelong campaigner for women’s rights, and the elimination of discrimination against Aboriginal people. 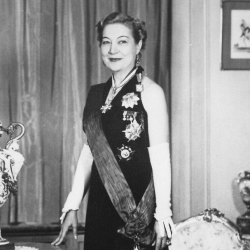 She was a diplomat, cabinet minister, minister plenipotentiary, writer, and the first female member of a presidential cabinet. 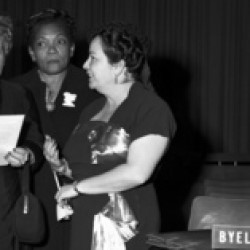 She was a Venezuelan stateswoman and feminist.  She was a teach and founder of kindergartens in her home country. 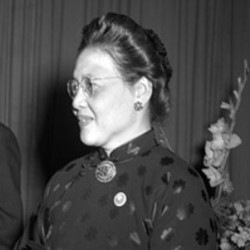 Uruguayan feminist lawyer, politician, and one of the first senators in Uruguayan history.

The Drafters of the Universal Declaration of Human Rights 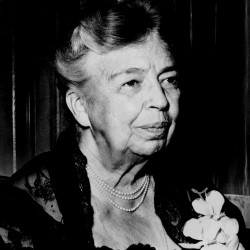 The widow of the American President Frankin D. Roosevelt, she was the first lady of the United Staes from 1933 to 1945.

Eleanor Roosevelt was appointed as a delegate to the United Nations General Assembly by President Harry S. Truman. 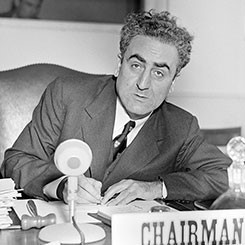 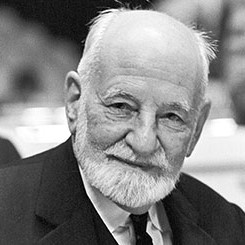 A jurist, humanitarian, and internationalist.

He was awarded The Nobel Peace Prize in 1968. 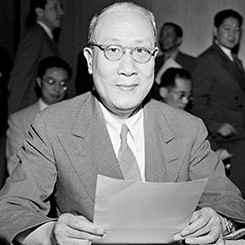 He was a teacher, scholar, university chancellor, playwright, diplomat, and politician. 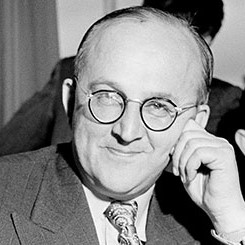 A Soviet diplomat who was an ambassador in various European countries. 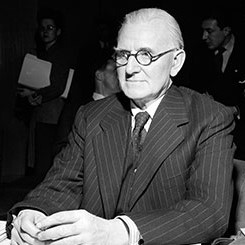 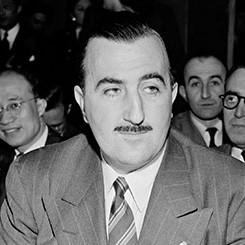 He was a Chilean delegate to the United Nations, a judge, and a lawyer. 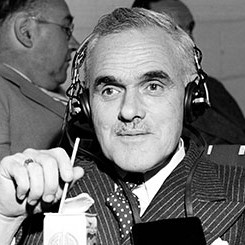 He was a soldier, diplomat, and intelligence officer. 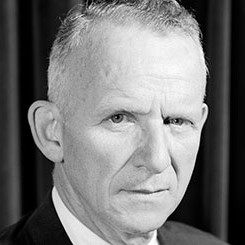 He was a Canadian legal scholar, jurist, and human rights advocate.

Children from the United Nations International Nursery School look at a poster of the Universal Declaration of Human Rights. (1950) UN Photo 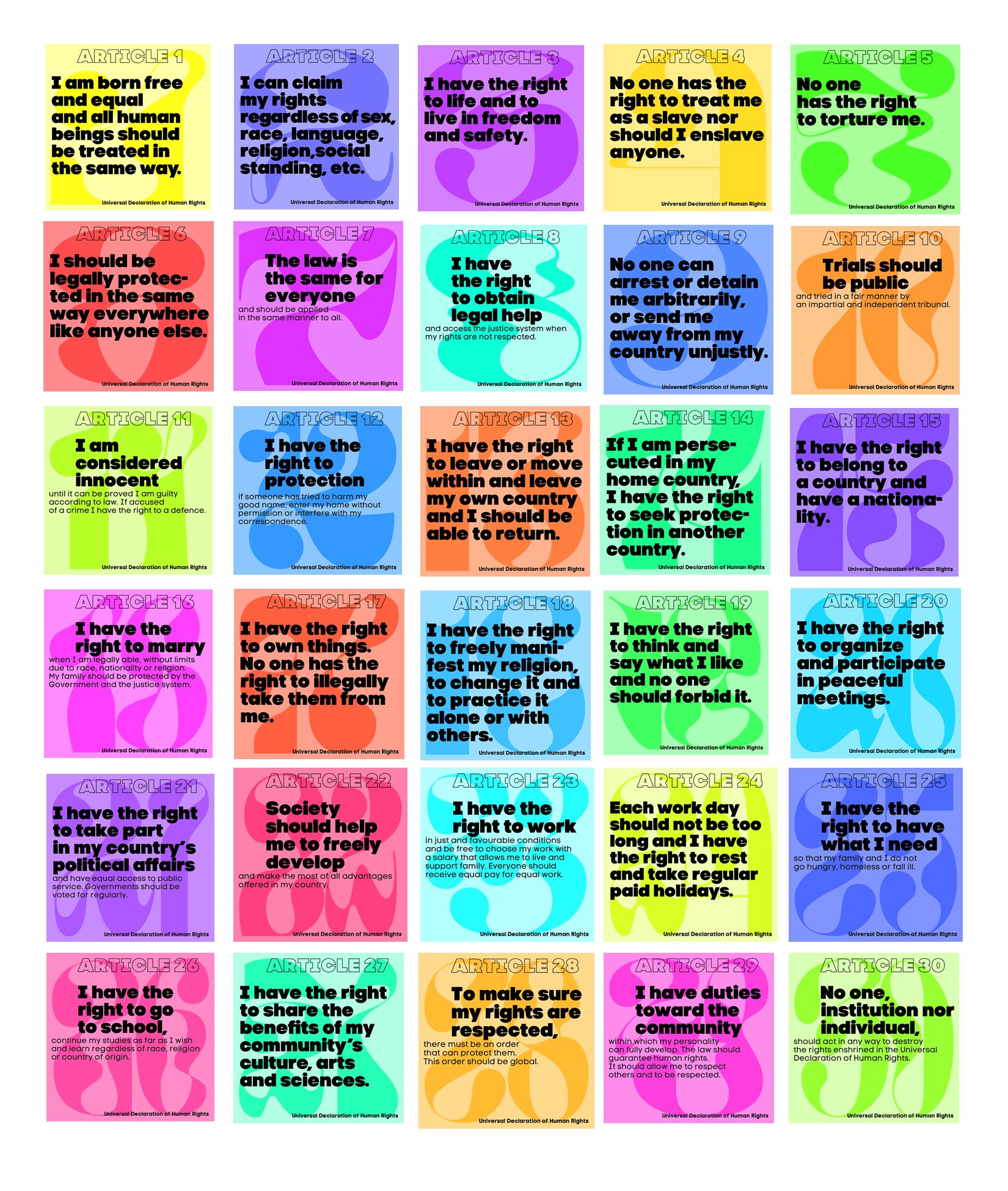 Built on the Achievement of the Universal Declaration of Human Rights 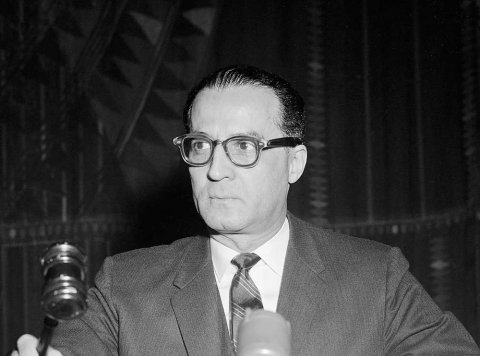 Humberto Calamari of Panama, Vice-Chairman of the UN General Assembly's Third Committee, presiding, in 1958, over a meeting on the draft International Covenant on Civil and Political Rights - which built on the achievement of the Universal Declaration of Human Rights, using it as its foundation.   - UN Photo