Meet with an online tutor 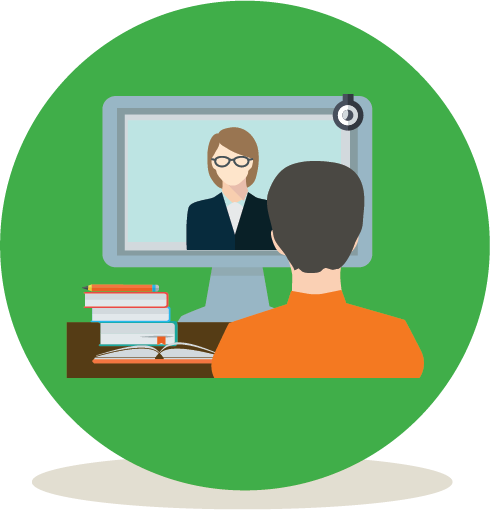 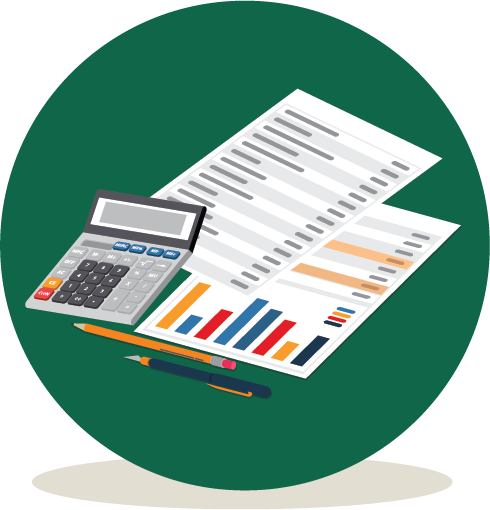 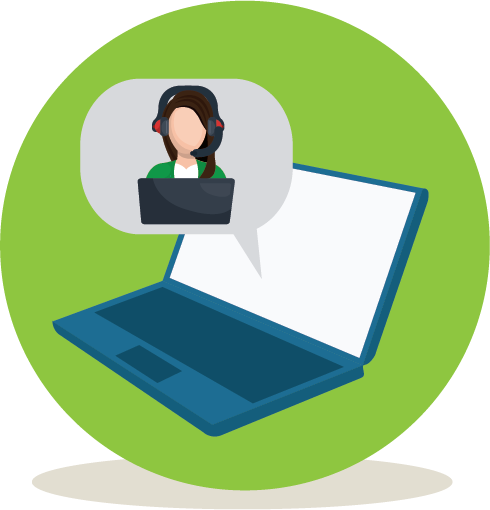 Accounting standards are a common set of principles, standards and procedures that define the basis of financial accounting policies and practices in an effort to improve the transparency of financial reporting. 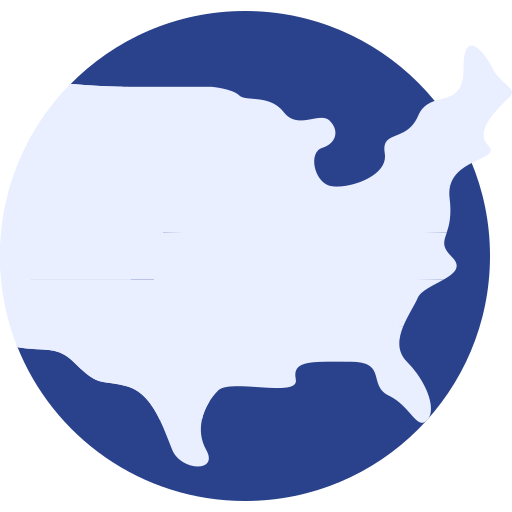 Developed by the Financial Accounting Standards Board (FASB) to standardize financial reporting, GAAP created guidelines for item recognition, measurement, presentation, and disclosure. and serves as a uniform set of rules/formats to allow for analysis by investors, creditors, stakeholders, and any other interested parties outside the company. 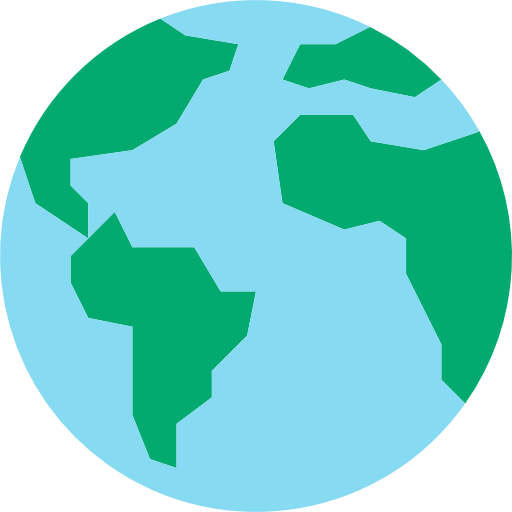 Developed by the International Accounting Standards Board (IASB), these standards were set in place to create a common accounting language and make it so that financial statements are consistent, transparent, and comparable around the world. IFRS outline how companies around the world maintain and report their accounts, and how they define transactions and other events with financial impact. 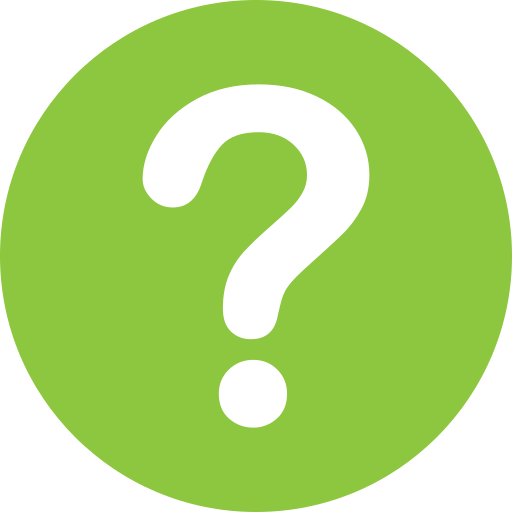 ​Why is it important to have commonly accepted accounting standards?

Bringing uniformity and objectivity to accounting improves the credibility and stability of corporate financial reporting, which is necessary for capital markets to function optimally.

Following standardized rules allows for companies to be compared against one another, results to be verified by reputable auditors, and investors to be assured that the reports are reflective of a company's true standing. Accounting principles were established and adapted largely to protect investors from misleading reporting.

In the U.S., there are three organizations involved with the development of accounting standards (GAAP): 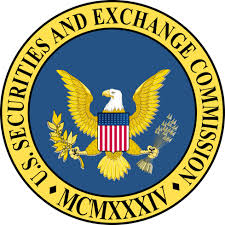 The SEC is an independent federal agency that was formed in 1934, after the 1929 stock market crash had called for increased government regulation of businesses and financial institutions. Most publicly-traded companies (those that issue stock to the public or are listed on a stock exchange) are required to file audited financial statements with the SEC. While the SEC relies on FASB to develop accounting standards, it has broad powers to govern the accounting practices and standards of the companies that fall within its jurisdiction. In addition, the SEC also administers and enforces various securities laws and brings civil enforcement actions against firms and individuals that violate those laws.

The AICPA is the non-profit professional organization of practicing Certified Public Accountants (CPAs) in the U.S., and one of its main roles is to create and grade the Certified Public Accountant (CPA) examinations. The AICPA was the first organization to create the original financial accounting standards under GAAP before handing over the role to the Financial Accounting Standards Board (FASB).​

Municipal Securities Rulemaking Board (MSRB) – another self-regulatory organization, this one created under the Securities Acts Amendments of 1975 to oversee the banks, brokers, and dealers that issue bonds and other debt securities on behalf of state and local governments and their municipal entities (such as schools and public libraries)

Globally, there is one primary organization that oversees international accounting standards: 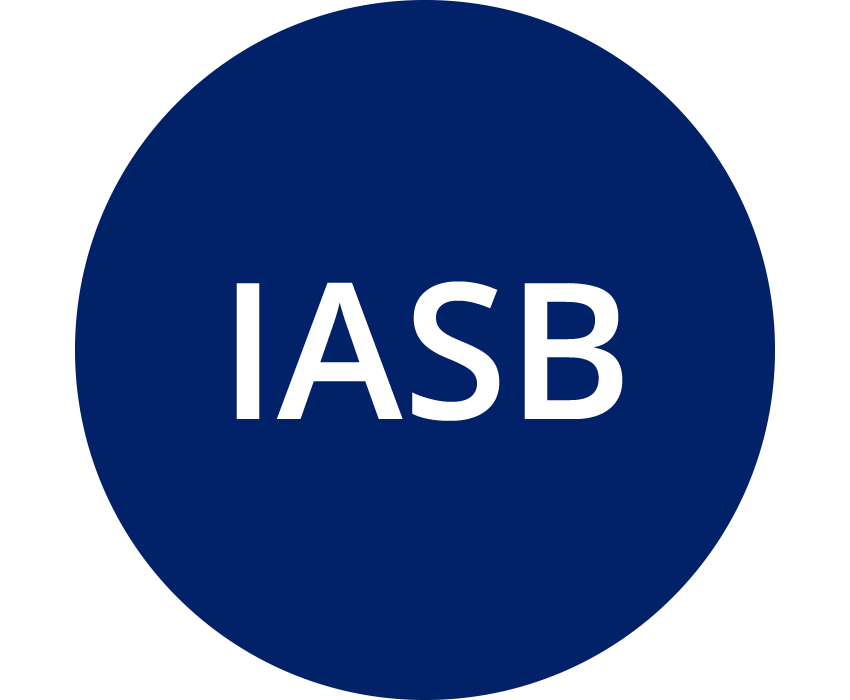 Accounting Standards Board of Japan (ASBJ)