A guide to give a variety of resources for those who are studying, interested in, or just love the history of art.

Ancient Egyptian art refers to art produced in ancient Egypt between the 31st century BC and the 4th century AD. It includes paintings, sculptures, drawings on papyrus, faience, jewelry, ivories, architecture, and other art media.

Taking in Egypt's greatest historical sites, Alastair Sooke tells the story of Ancient Egyptian art through 30 extraordinary masterpieces. Tracing the origins of Egypt's unique visual style, he treks across the Sahara and travels the Nile to find the rarely-seen art of its earliest peoples. Exploring how this civilization's art reflected its religion, he looks anew at the Great Pyramid, and the statuary and painting of the Old Kingdom. (52 minutes)
.

On a journey through Ancient Egyptian art, Alastair Sooke picks treasures from its most opulent and glittering moment. Starting with troubling psychological portraits of tyrant king Senwosret III and ending with the golden mask of boy king Tutankhamun, Sooke explores architectural wonders, exquisite tombs and a lost city—site of the greatest artistic revolution in Egypt's history where a new sinuous style was born under King Akhenaten and Queen Nefertiti. Along the way Egyptologists and artists reveal that the golden veneer conceals a touching humanity. (52 minutes)
A BBC Production.

A New Dawn is an epic adventure through Ancient Egypt, in which journalist and art critic Alastair Sooke tracks down the treasures of the longest-lasting civilization in history and uncovers the true story of their rise and fall throughout the ages. Stepping aside from the well-worn usual cliches of this era, in A New Dawn he discovers how Egypt’s unique melting pot of geography and culture created some of the most remarkable treasures the world has ever seen. Specifically he shows the Nubian and Hellenistic influences on late Egyptian art.
A BBC Production. 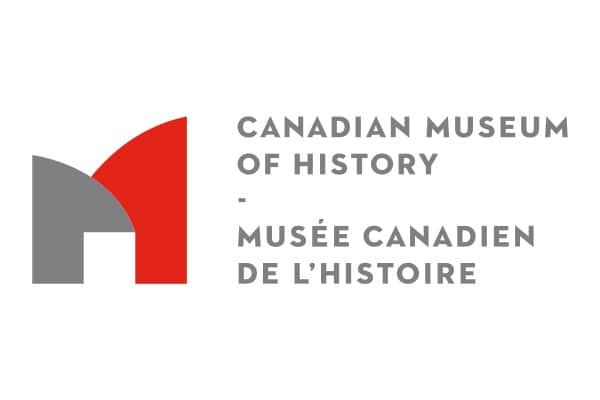 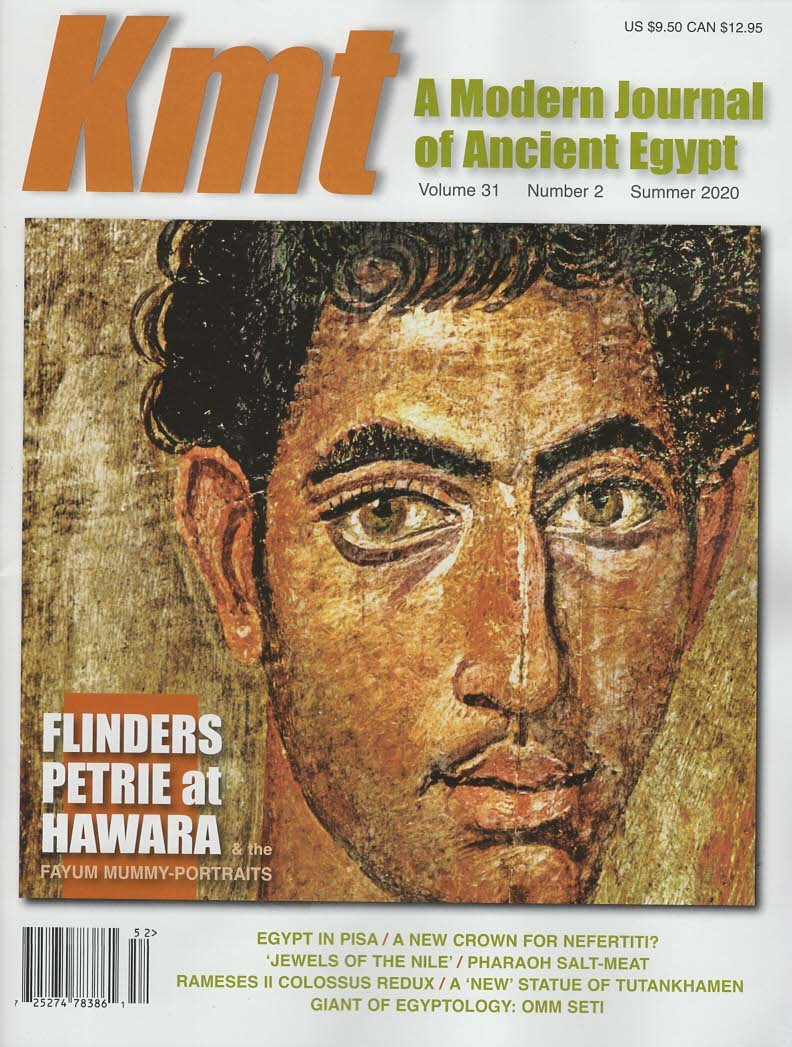 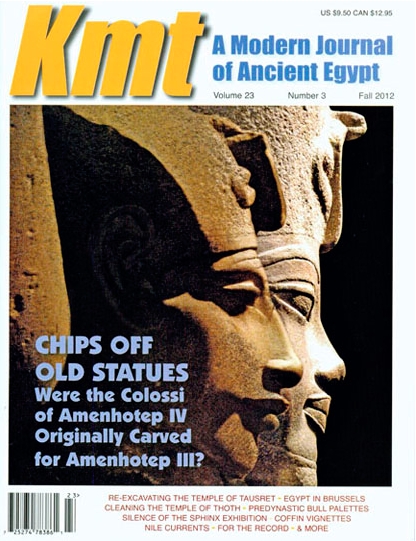 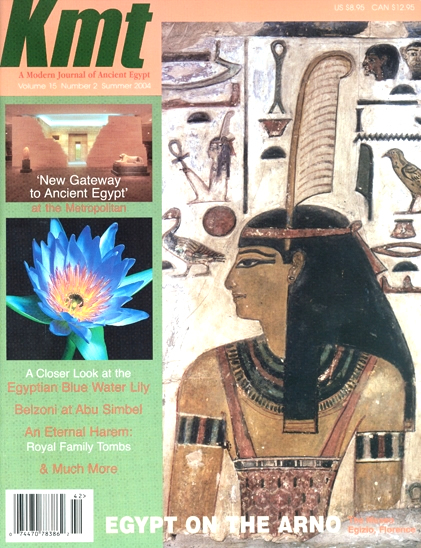 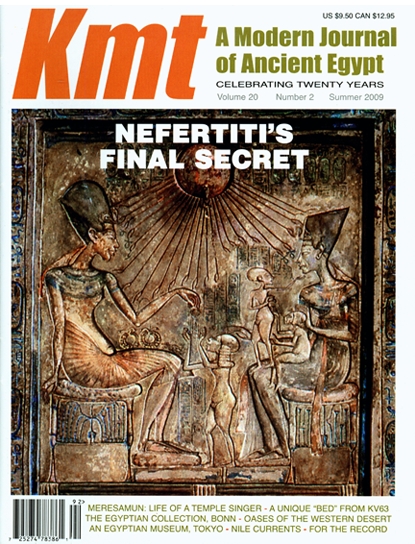 Kmt A Modern Journal of Ancient Egypt    If you’ve ever visited Egypt in books, television documentaries or in person, you’ll be captivated once again by the allure of that great long-gone civilization which has amazed the modern world since its rediscovery some 200 years ago. If you’re an “armchair Egyptologist” (not necessarily a professional scholar, but enthralled nonetheless by all things ancient Egyptian) Kmt, A Modern Journal of Ancient Egypt will take you to the Two Lands of your daydreams. The Journal’s information packed  articles are written in an “accessible,” easy-to-under-stand style by professional scholars, as well as knowledgeable enthusiasts for everything ancient Egyptian. Most articles are fully documented with “end notes,” enabling readers to pursue further personal study of subjects of special personal interest. 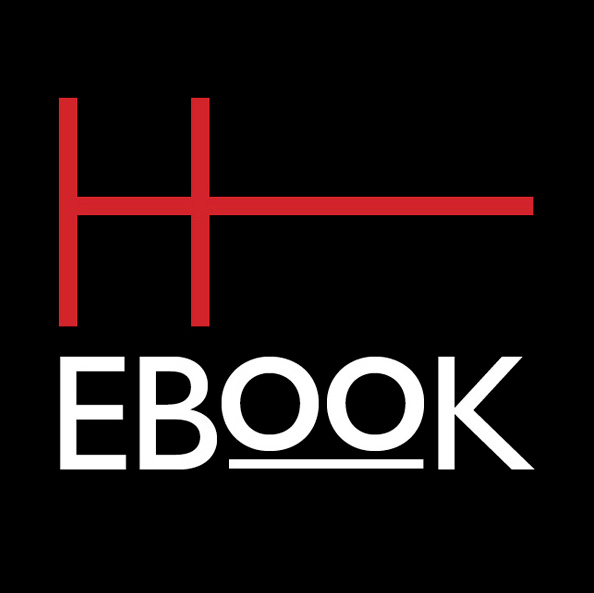 "Because this is our country, and this is our history. Without our past we can't know ourselves. And we cannot find our future, if we forget our past."  ~ Alaa Awad, graffiti artist in Egypt, from the BBC film A New Dawn: The Treasures of Ancient Egypt