What does LGBTQ+ Mean?

The acronym LGBTQ+ stands for lesbian, gay, bisexual, transgender, queer, and the "+" represents other sexual identities including pansexual, intersex, and asexual.

How Did the Rainbow Flag Become a Symbol of LGBTQ Pride? 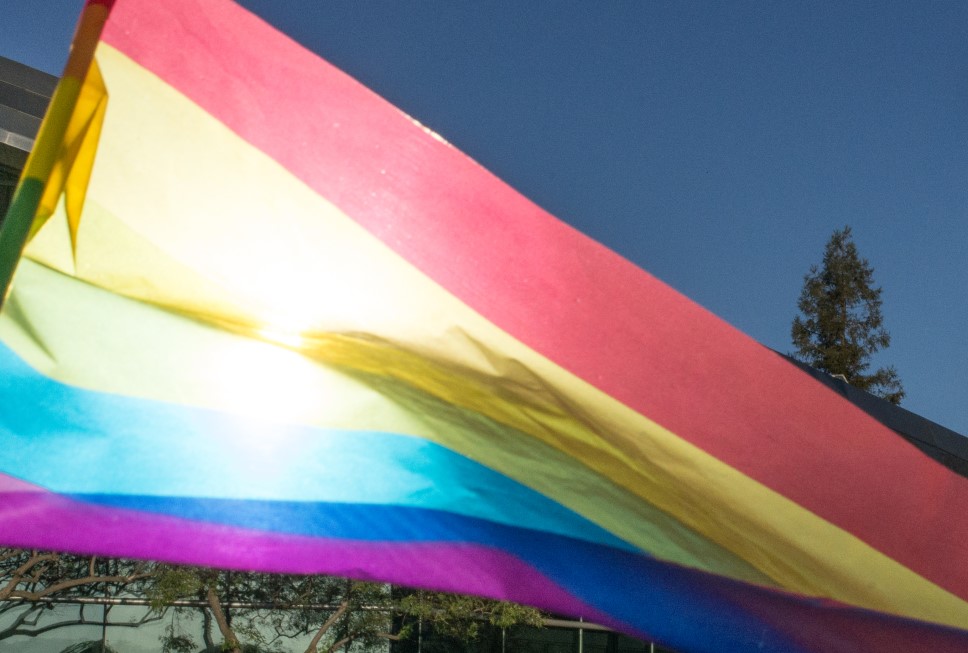 What is LGBTQ+ History Month?

In 1995 the General Assembly of the National Education Association passed a resolution to include LGBT History Month on a list of its commemorative months.  LGBT History was created to bring attention to lesbian, gay, bisexual, and transgender history.