Kehinde Wiley is best known for his rendering of President Barack Obama. In the video, he discusses his 2015 gallery exhibit at the Brooklyn Museum. 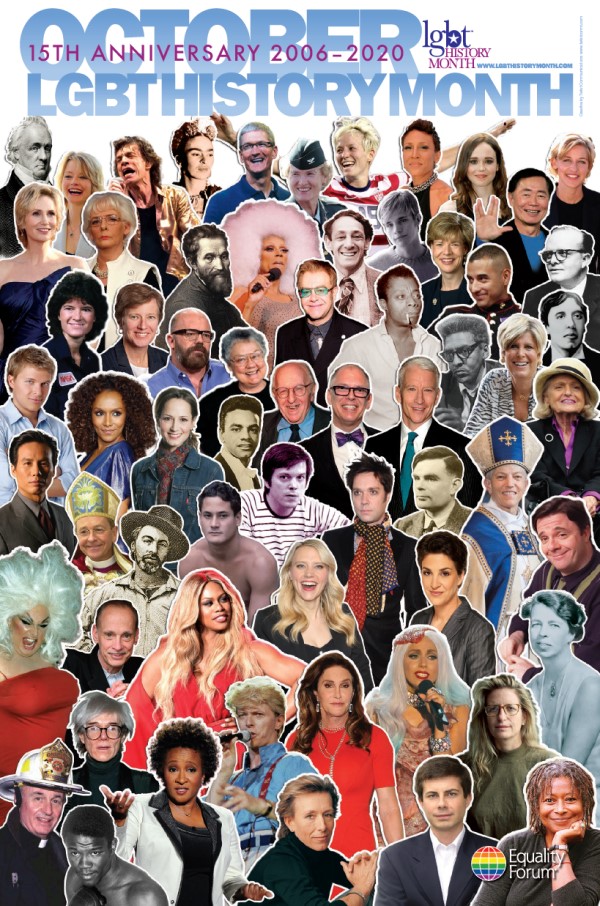 The Play Within: An LGBTQ Documentary

This film presents the premiere of the stage adaption of the award-winning film, The Play Within, an emotional and issue-focused fictional drama based on the lives of two real people—Matthew Shepard and Tyler Clementi—and their tragic, untimely deaths.

Artist iO Tillett Wright has photographed 2,000 people who consider themselves somewhere on the LGBTQ spectrum and asked many of them: Can you assign a percentage to how gay or straight you are? Most people, it turns out, consider themselves to exist in the gray areas of sexuality, not 100% gay or straight. Which presents a real problem when it comes to discrimination: Where do you draw the line? ("Filmed at TEDxWomen.")