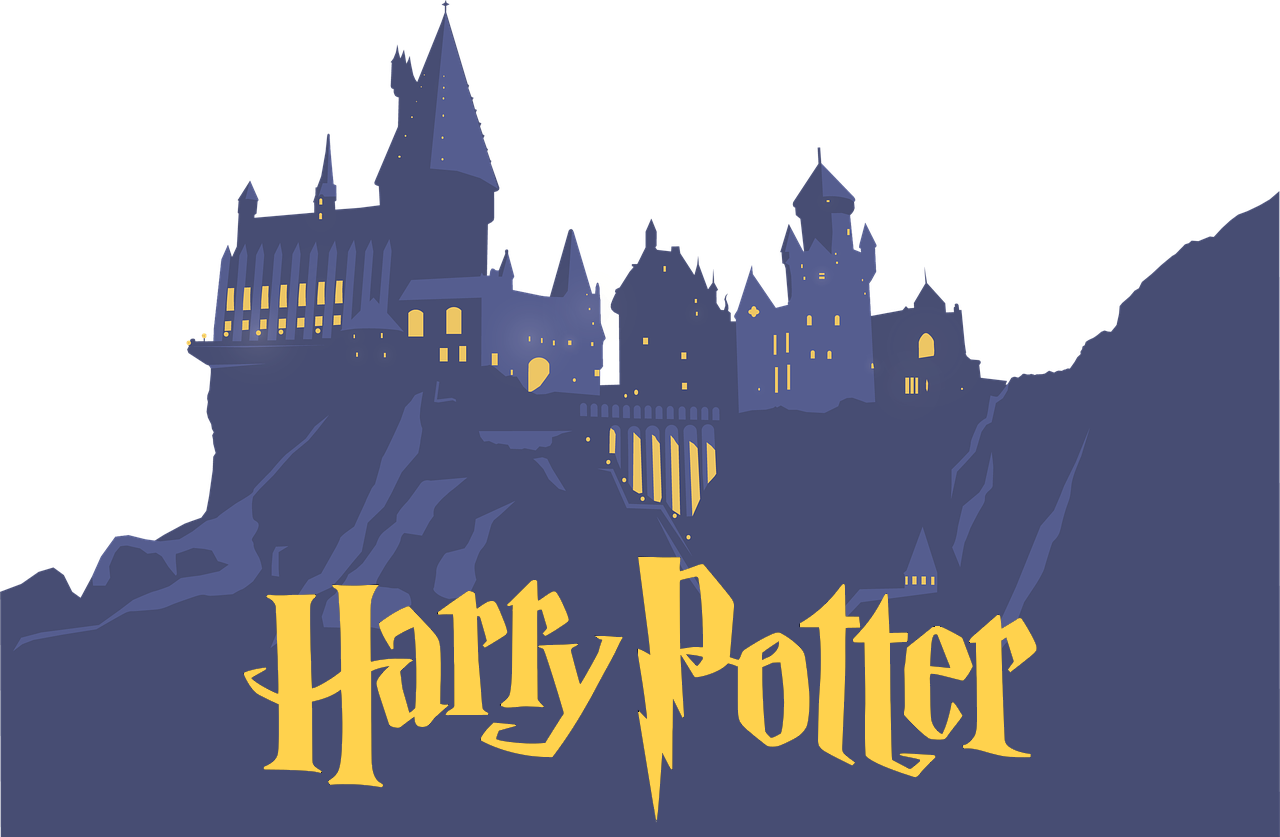 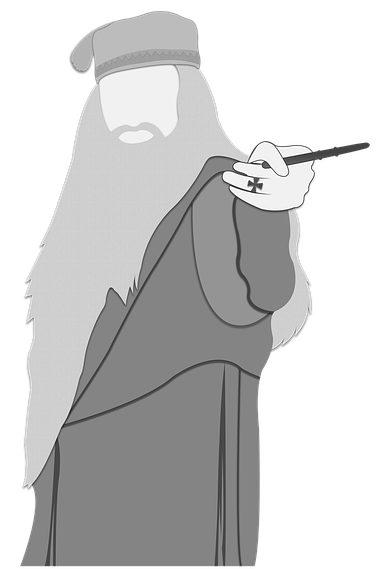 Harry Potter and the Wizarding World are creations of J.K. Rowling. The first book, Harry Potter and the Philosopher's Stone (Sorcerers' Stone in the US) was first published in the UK in 1997 and was picked up by US publisher Scholastic Books a year later. It celebrated its 20th anniversary of US publication in September 2018. As of February 2018, there have been over 500 million Harry Potter books sold around the world in 80 different languages. 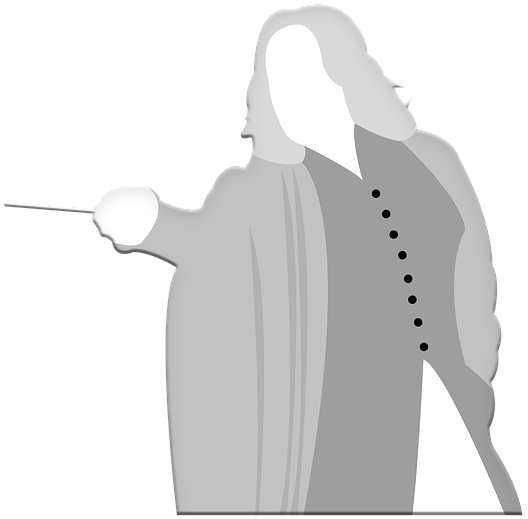 The series follows Harry on his journey of discovering wizardry and eventually saving the entire Wizarding World. Throughout the series, Rowling tackles a variety of themes and issues, including death, friendship, discrimination, social injustice, bystanders, and more. The books have had a lasting impact on society, inspiring conventions, destinations, organizations, and millions of readers.

The goal of this assignment is to investigate the impact Harry Potter has had on society. This can include the literary landscape, pop culture, activism, children's literacy and moral development, and more. 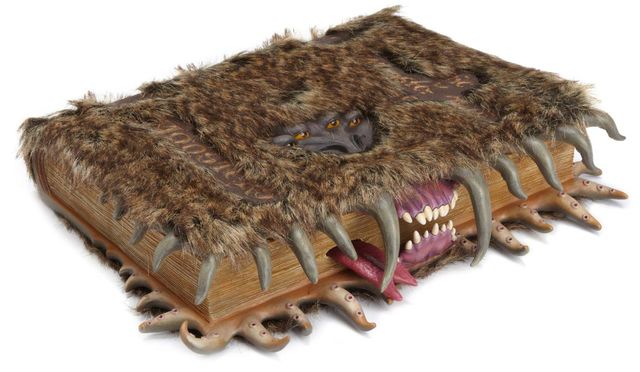 For this assignment, you will be using two main types of articles: scholarly articles from databases and articles from reputable news organizations, such as USA Today. You should not be using information found on fan websites.

The guides below will help you evaluate your sources to make sure you are finding reliable information. 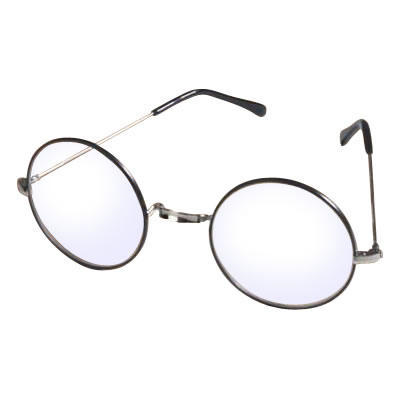 Most database searches take several tries to find useful results. Sometimes you need to change your search terms and adjust your filters to find the articles you seek. The following guides contain search tips to help you get good results.

Searching databases can be difficult. The Library generally suggests that you spend 15-20 minutes playing with your search. If, after that time, you're still having trouble, send us a question through Ask A Librarian or come in to chat with us directly. We can help you find the right keywords or help you modify your topic to be more search-friendly.

When searching for scholarly articles, it is best to use Library databases so that you find articles that are openly available to you as an Ivy Tech Student. Using search engines, such as Google Scholar, is another option, however you may run into pay walls. Never pay to read an article that you find - if you decide it is one you need, place an Interlibrary Loan Request on our website and we will try to get it for you.

EBSCOhost is a service that allows you to search multiple databases at once. You can click the check boxes next to any database you find interesting. Here is a list of EBSCOhost databases you may want to choose for your search. Depending on your topic, you may find others in the list that are relevant.

If you get stuck using any of these databases, you can submit a question through Ask A Librarian. You can also try the following guides: 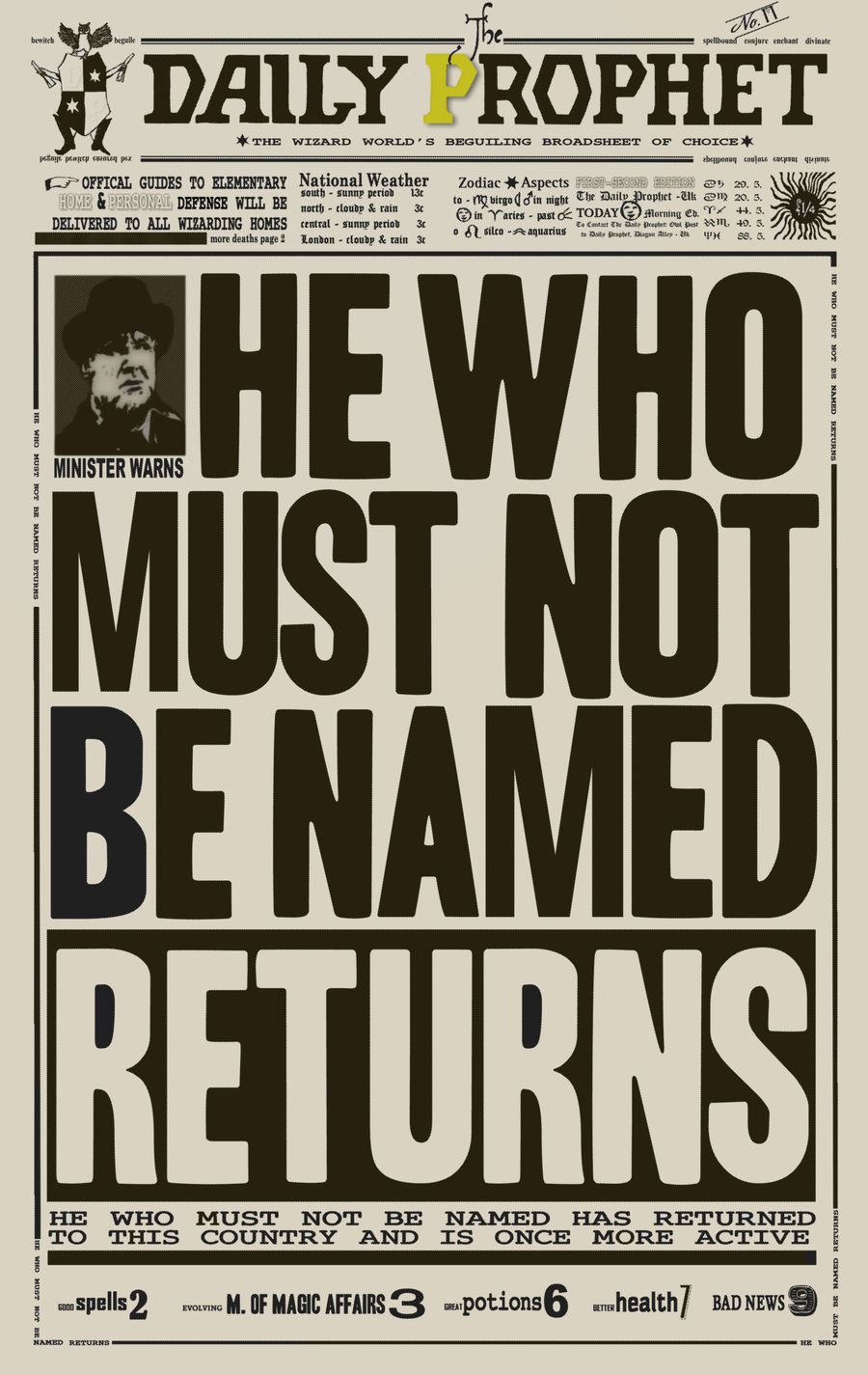 The Library also has databases available to help you search for news articles. You can search these databases one at a time by clicking below, or all at once by choosing them from the list in EBSCOhost.

In writing assignments, it is always important to cite your sources. Doing so protects you from getting in trouble for plagiarism, but it also helps your readers know where to look if they are interested in more information.

In English classes, the preferred citation style is MLA format. The guides below will teach you about plagiarism and provide resources to help you cite your sources and format your paper correctly in MLA Style.