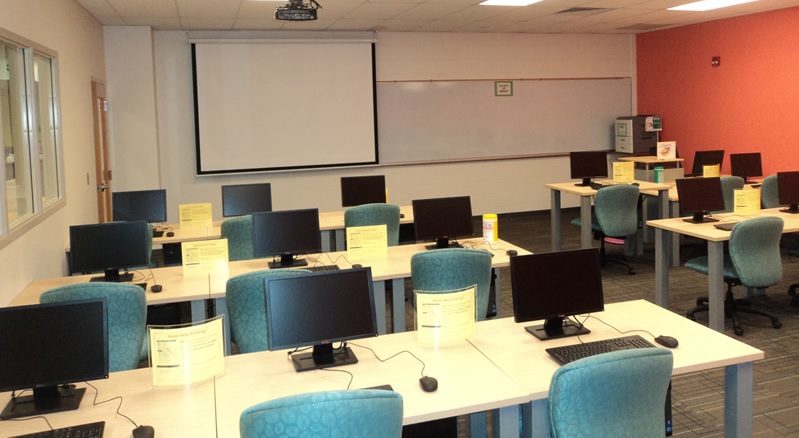 To schedule an Instruction Session for your class, complete the instruction request form.

Librarians can visit your class to teach students how to research and find sources for class assignments. The length and content of instructional sessions is tailored to your needs. Topics may include:

Instruction can be a presentation, group discussion, team teaching, and/or practice exercises. We are available for in-person teaching in our Library Presentation room, or online through Zoom.

We can also schedule a Library Lab Session if your course includes assignments where students research topics or cite sources during class time. These sessions would allow librarians to provide point-of-need assistance and easy access to Library resources.

Let's collaborate! We're happy to support and collaborate with faculty on assignments and class projects.

Here are ways librarians can help...

Have an idea and want to get started? It’s as easy as emailing a librarian.

What are Library Guides?

Library Guides are online research guides focusing on a specific subject area, course, or assignment. These pages highlight library resources that help your students complete class assignments. We call these pages LibGuides. We have ready to use LibGuides for various courses and subjects and a series of how-to guides for research-related topics.

Contact us to request a LibGuide for your specific course, class assignment, or subject area.

You can embed any library guide into IvyLearn (Canvas) in a variety of ways: as an entire Libguide, a single page or even a specific content box. Guides can be embedded in

Follow these steps to add a library guide to your IvyLearn course.

Credo Instruct is an interactive tutorial on the research process. This tutorial can be embedded within your existing IvyLearn class content. 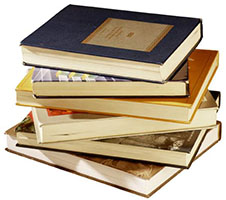 Tired of students not having their textbooks at the beginning of the semester? Want to supplement your course with DVDs or articles that students can access outside of class?

Faculty may request that materials be kept on the reserves shelf for in-Library use. Materials can be owned by the library or faculty-owned.

To learn more and request a reserve visit the Course Reserves site, or contact Ryan Wierbiki at 482-9171 ext. 2503 with questions.

For more books and ebooks about teaching and learning, search for in IvyCat or place a request for items at other libraries. 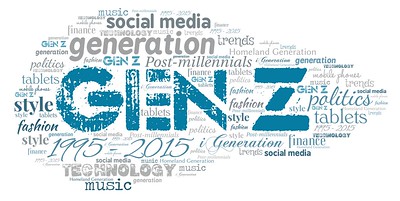 Generation Z is a generation of people born after 1996. Pew Research Center has found that this generation is the most racially and ethnically diverse, and is on track to be the best educated in U.S. history. They overwhelmingly live in metropolitan rather than rural areas. And, perhaps unsurprisingly, technology plays a central and natural role in their lives.

They are more like­ly to have grown up amid diverse fam­i­ly struc­tures — whether in a sin­gle par­ent house­hold, a mul­ti-racial house­hold, or a house­hold in which gen­der roles were blurred. As a result, they are less fazed than pre­vi­ous gen­er­a­tions by dif­fer­ences in race, sex­u­al ori­en­ta­tion or religion.

Finan­cial mind­ed­ness is anoth­er core char­ac­ter­is­tic of Gen­er­a­tion Z. Many Gen Z‑ers grew up watch­ing their par­ents take huge finan­cial hits dur­ing the Great Reces­sion. Hav­ing wit­nessed their par­ents’ strug­gles, this gen­er­a­tion is dri­ven by prag­ma­tism and security. Most gen­er­a­tions tend to be more left-lean­ing than the pre­vi­ous gen­er­a­tion, and Gen Z is no excep­tion. While Gen Z‑ers look a lot like Mil­len­ni­als on many key issues, they are the most polit­i­cal­ly pro­gres­sive gen­er­a­tion yet.

Universal Design for Learning (UDL) is a perspective used to evaluate and design instructional materials. It is best practices drawn from those already used by teachers. UDL is based on the idea of universal access in architecture: just as a ramp accommodates baby strollers and bicyclists as well as people in wheelchairs, so using captioned audio clips helps all students as well as hearing-impaired students. UDL uses technology as required to meet its goals; it is not a technological solution.

The resources below will help you evaluate your instructional materials and activities from the perspective of UDL principles.