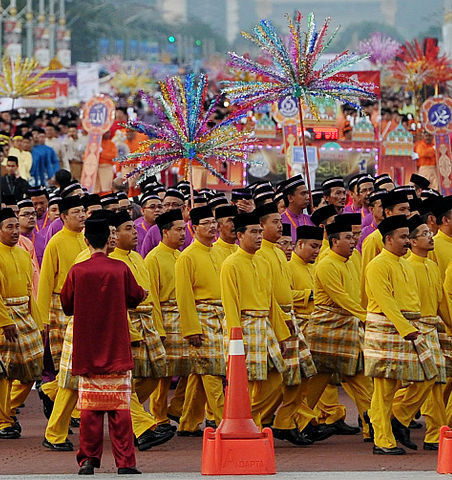 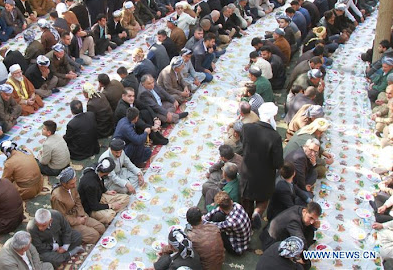 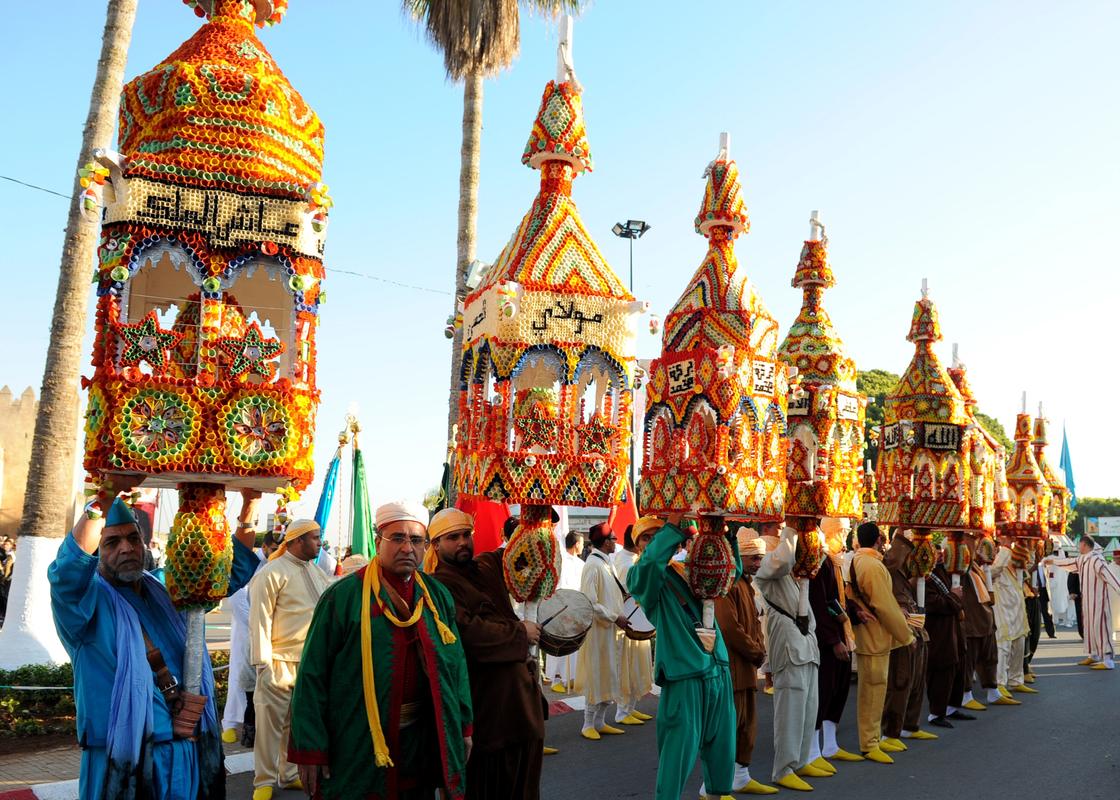 It is celebrated in the third Islamic month of Rabi' al-awwal.  The exact date varies depending on the branch of Islam.  In 2022, it is celebrated on October 8th in the United States.

Muhammad is the founder of Islam.  He was born in Mecca around 570.  Muhammad was a shepherd and trader until he started receiving revelations from God when he was 40 years old.  Over the next twenty-three years his teaching brought political unity to Arab tribes as he established a religion.

Credo Reference from Cultural Studies: Holidays Around the World 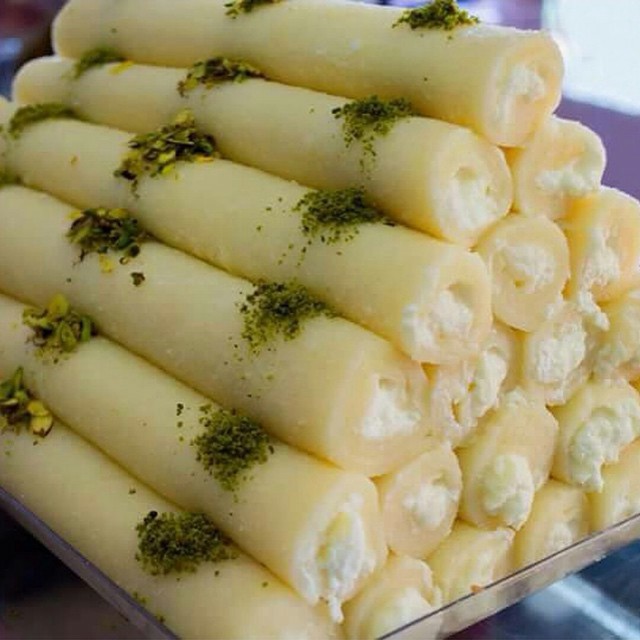 Mawlid al-Nabi celebrates the birth of the Prophet Muhammad.  In many Muslim nations it is celebrated as a public holiday with festivals, parades, poetry readings, and acts of charity. Many celebrate the day by putting up decorations in their homes and streets, and by attending communal meals, and visiting mosques to hear speeches recounting the life of the prophet. Yet, other Muslims nations do not view the day as worthy of celebration because it focusses too much on Muhmmad's human side instead of focusing on his divine aspects.  Instead they mark the day more privately by reading the Muslim holy book the Koran (Islamic sacred book believed to be the word of God. Dictated by the archangel Gabriel to Muhammad and written in Arabic).

Mawlid is recognized as a public holiday in forty-seven countries. Eleven of the fourteen Middle Eastern nations officially observe Mawlid, while in Africa, twenty-five of fifty-four countries note the holiday. Even in non-Islamic nations such as the United States, United Kingdom, and Canada, Mawlid is commemorated in Muslim communities.