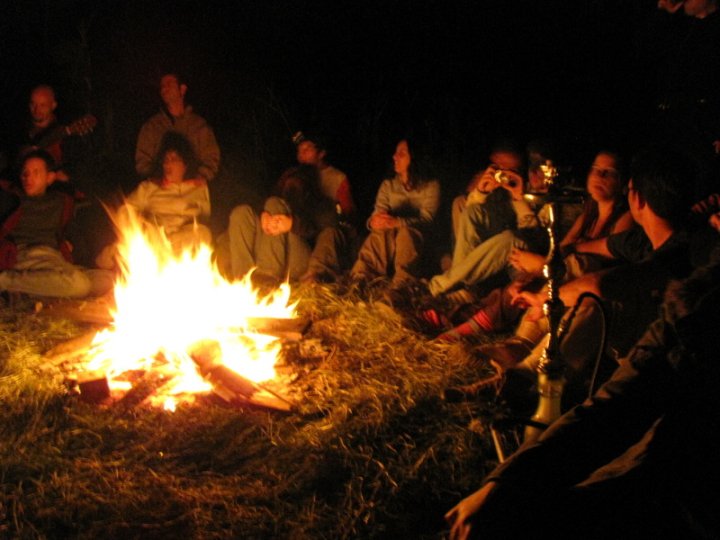 To word off illness in the coming cold months, Japan's Toji (winter solstice) tradition is to take a citrus-infused bath filled with yuzu fruit.  The traditions dates back hundreds of years. 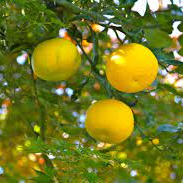 What is Winter Solstice?

Winter solstice marks the beginning of the winter season.

According Britannica Academic: "Winter solstice, also called hibernal solstice,  the two moments during the year when the path of the Sun in the sky is farthest south in the Northern Hemisphere (December 21 or 22) and farthest north in the Southern Hemisphere (June 20 or 21). At the winter solstice the Sun travels the shortest path through the sky, and that day therefore has the least daylight and the longest night."

Winter solstice is also a time of celebration around the world as a time to honor the natural world. 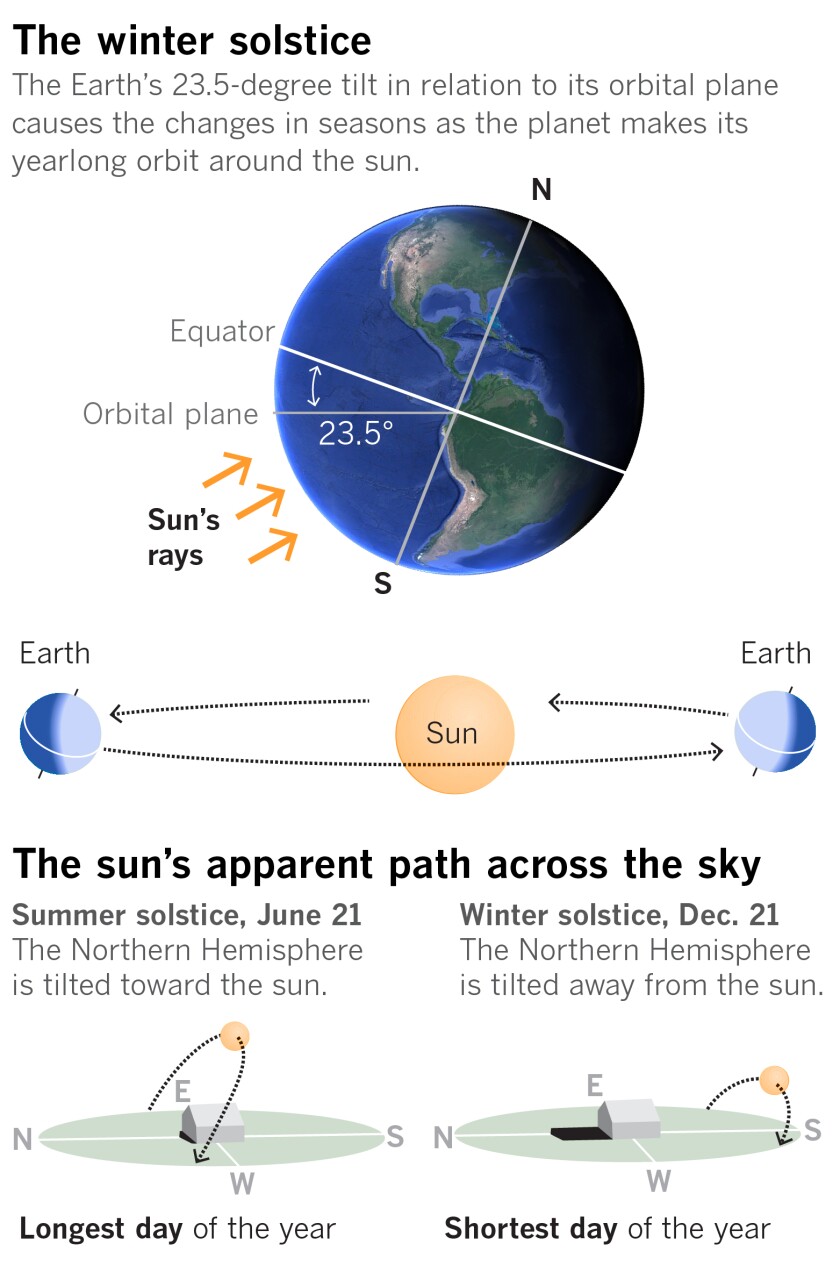