Winter Holidays Around the World: Saturnalia

When was this celebrated?

An ancient Winter Solstice celebration that began on December 17 and lasted seven days.  It began as a pagan celebration of the Roman god, Saturn.  In honor of the Roman god of agriculture and time, all work and business came to a halt, even the slaves did not work during the holiday.  People decorated their homes and gathered for music, feasting, singing, and the exchange of gifts.  What we know associate with Christmas has its origins in Saturnalia. 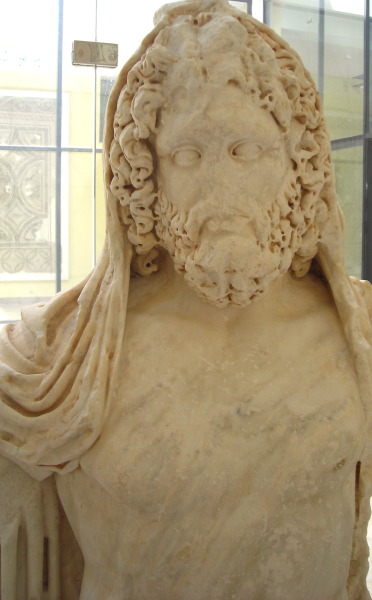 Head and Torso of Saturn via Wikimedia Commons