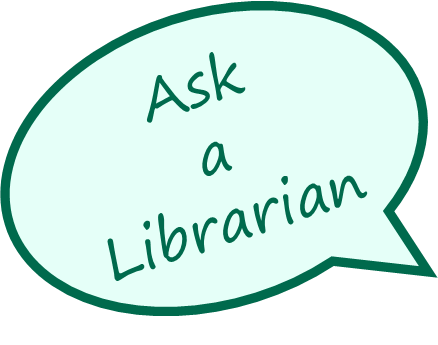 Distinguishing Scholarly Journals from other Periodicals

Journals, magazines, and newspapers (periodicals) are important sources for timely research, but it is often difficult to distinguish between the various levels of scholarship. General criteria for recognizing the different types of periodicals are as follows:

What is a Scholarly Journal?

How Do I Find Scholarly (Peer-Reviewed) Articles?

These resources can all be accessed through the links below or through the Library website by following these steps.